Afreximbank has launched a $1bn continent-wide transit guarantee scheme designed to promote African trade, beginning with a pilot $200m agreement covering the Common Market for Eastern and Southern Africa (COMESA), which was signed on 10 March.

The aims are to improve tax collection for African states and free up working capital that would have been tied up as collateral for transit bonds. The scheme will ensure that when goods do not complete their transit, the duties and taxes that would have been required are still paid. Afreximbank will provide transit bonds covering the borders that goods are required to cross.

The bank says that transportation costs in Africa are on average 63% higher than in developed countries. The average cost of freight as a share of the total value of imports is around 11.4% for Africa, compared with 6.8% for developed countries, it says.

Yet most of Africa’s regional economic communities are not fully implementing regional transit guarantee schemes. Traders often need to post national bonds at every border, raising costs and creating delays.

Afreximbank was set up by African governments in 1993 to promote African trade. The new scheme, says Awani, will “remove bottlenecks” in the implementation of the African Continental Free Trade Area (AfCFTA), which began at the start of this year.

Everything to gain
The initial COMESA countries to have adopted the scheme are Burundi, Rwanda, Uganda, Tanzania and Kenya, and the aim is to increase uptake in the zone.

Awani aims to expand the scheme to the Economic Community of West African States by the end of this year or the start of 2022, though an overhaul of legal frameworks is needed first, she says.
Egypt has much to gain from the initiative. According to Hoda Youssef and Chahir Zaki at the World Bank, Egypt is yet to meet its export potential.

During their years of best performance in the late 2000s, Egyptian exports were just about comparable with those of an average middle-income country. Other countries that started from a lower baseline in the early 2000s have grown their exports faster, Youssef and Zaki write.

“Trade procedures and documentation create a lengthy and costly clearance process” for imports and exports, especially when compared to other countries in the Middle East and North Africa, according to Youssef and Zaki.

High trade costs for imports are part of the problem. They exert “a negative effect on exports, given the large reliance of domestic production on imported intermediate inputs.” 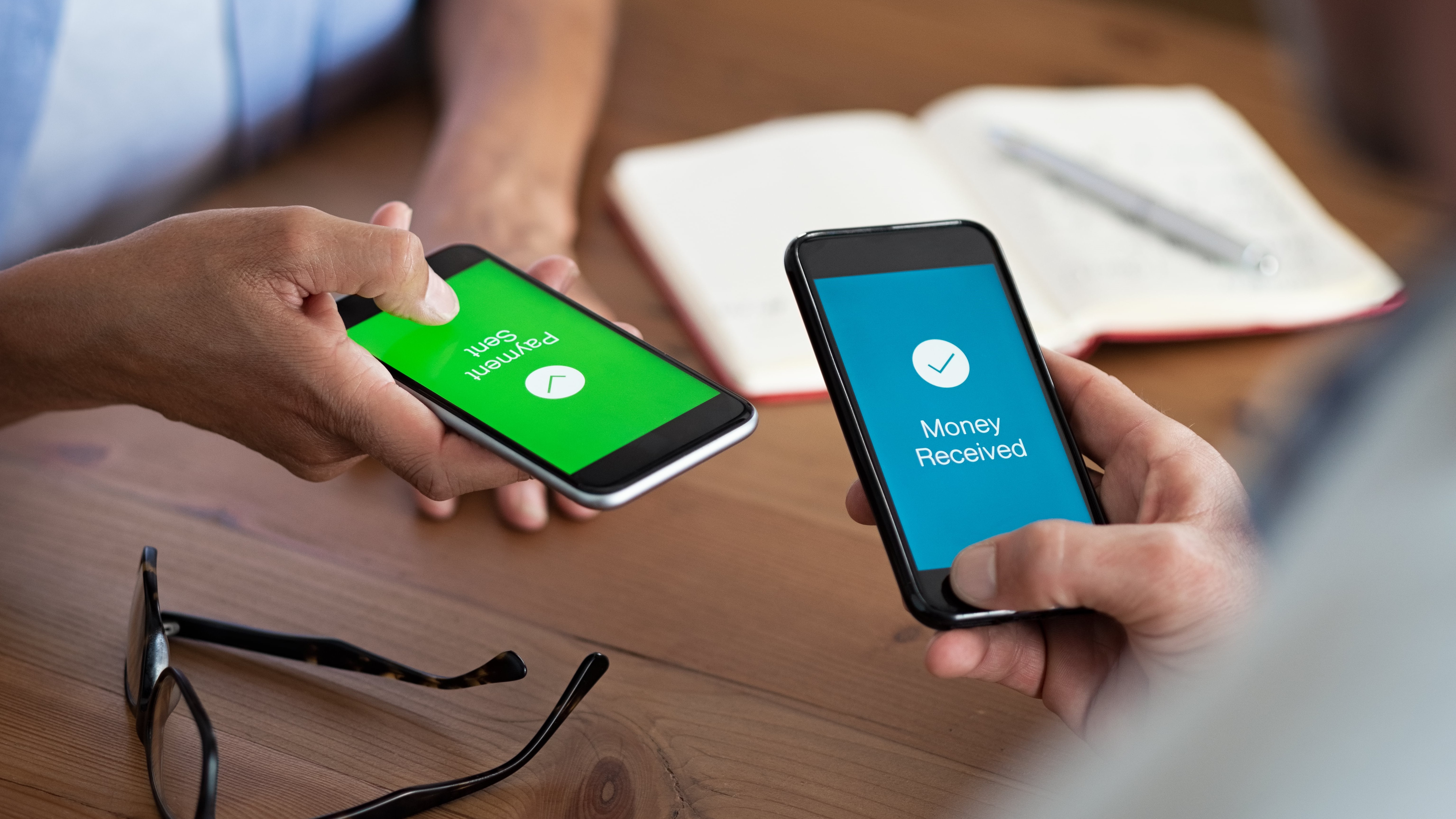 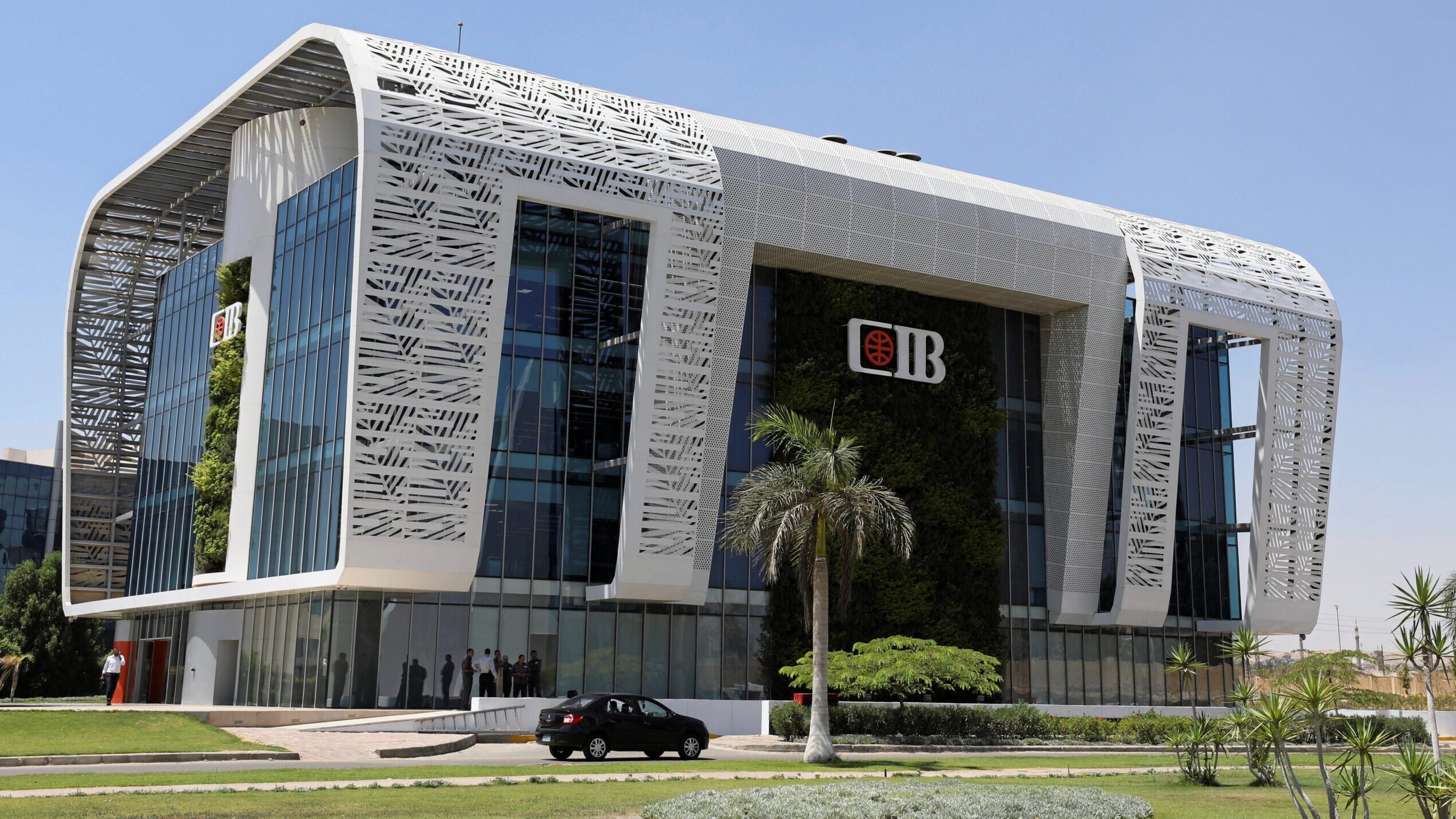 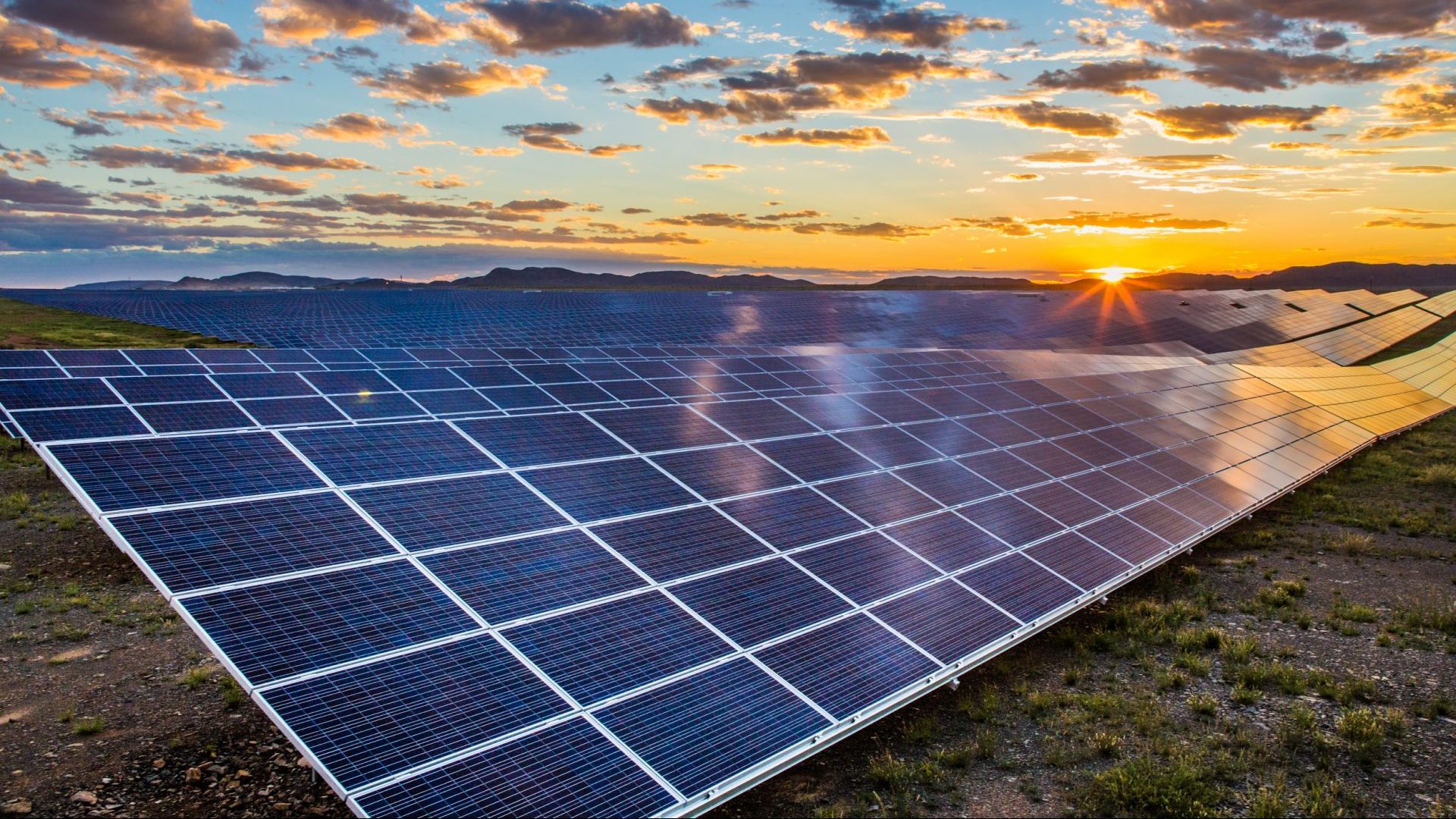 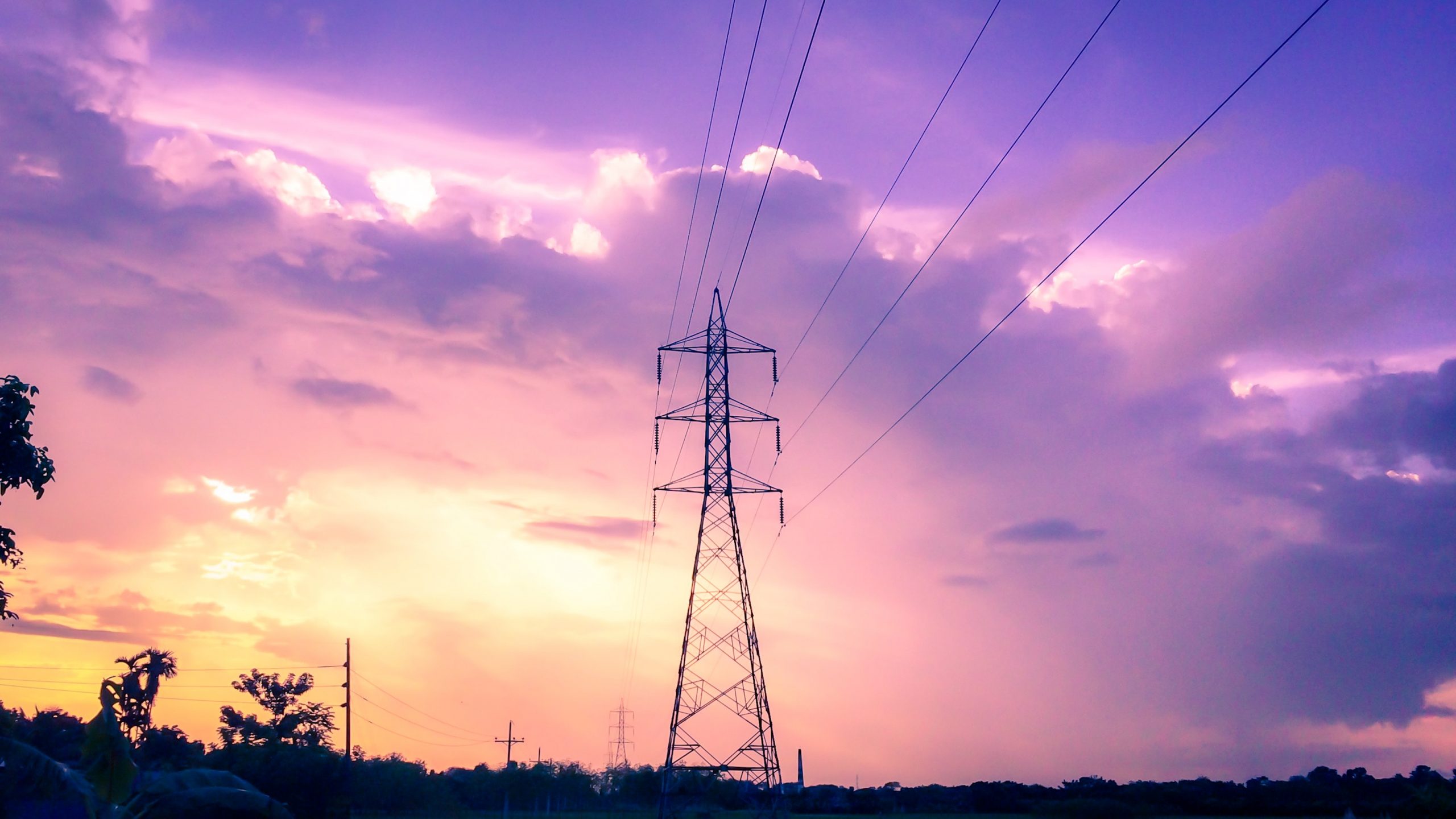