Our Commitment to Positive Social Impact

ALN is an alliance of leading corporate law firms currently in sixteen key African jurisdictions, working together to provide legal solutions to clients doing business across Africa. ALN strongly believes in its duty to play a positive role in society and to meaningfully impact the communities with whom we co-exist. We highlight two projects that we passionately believe in and encourage others to support: The Flipflopi initiative, which is focused on protecting the environment and natural resources, and the Safari Doctors initiative, which aims to improve livelihoods by providing adequate access to affordable health care to marginalised communities. 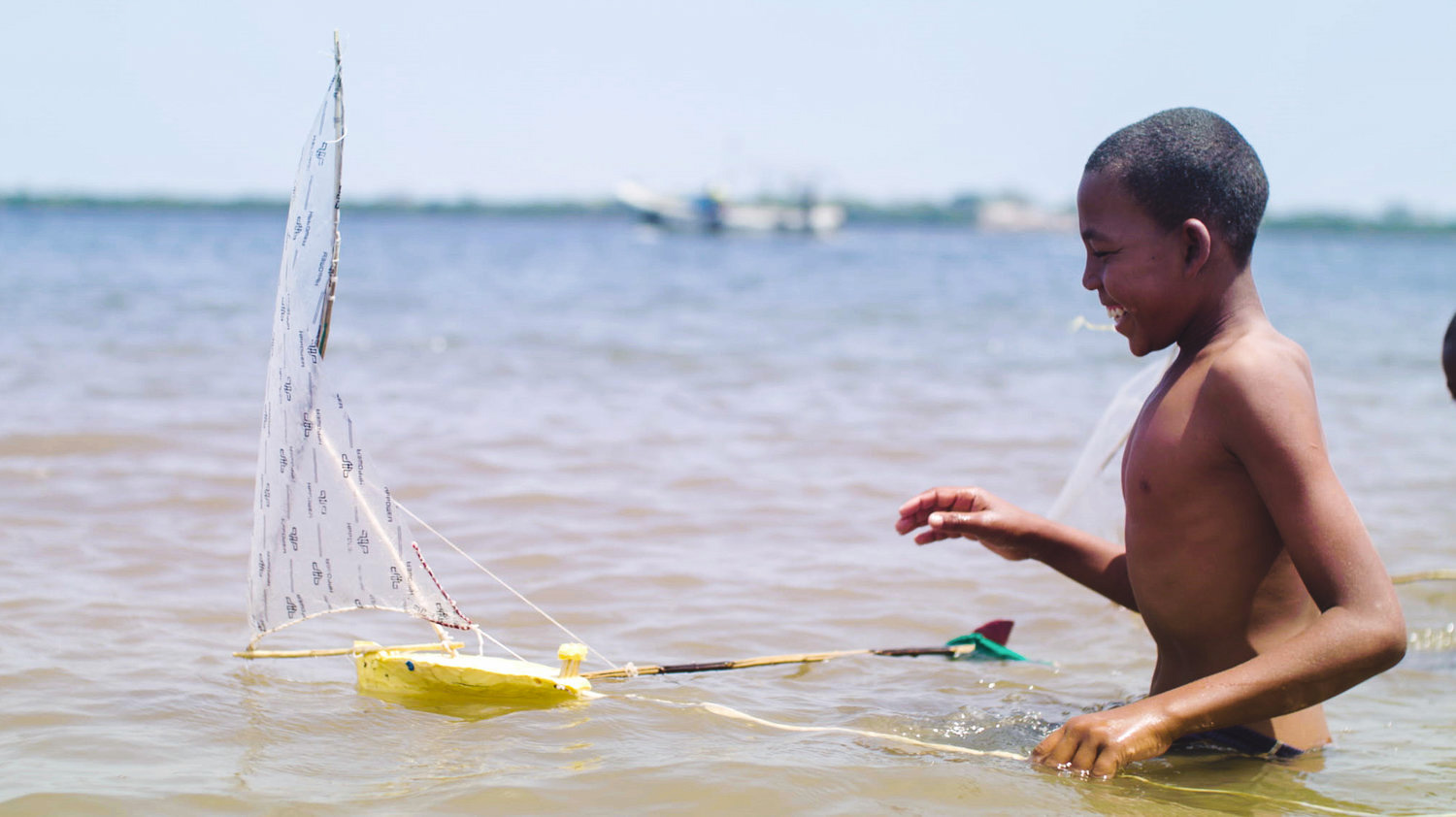 The Day When the High Tide Brings in no Trash

In June 2016, a team of volunteers set out to create mass awareness on how much single-use plastic ends up in the environment and engage people on ways to reduce its use. After much thought, they decided to package their simple message in the form in the form of a boat, built entirely out of plastic waste collected during beach and roadside clean-ups along the Kenyan coast.

Two years later, with the help of traditional dhow builders from the island of Lamu, the world’s very first 100 percent recycled plastic dhow gently set sail into the Indian Ocean on its maiden voyage. The dhow, aptly named The Flipflopi, is a sight to behold – over ten tonnes of plastic waste and thousands of repurposed flip-flops keep afloat to make a bold #PlasticRevolution statement and to encourage people to rethink their single-use plastic consumption.

At nine-metres in size, The Flipflopi’s first expedition will be to sail from Kenya to Zanzibar in January 2019, supported by the UN Environment’s Clean Seas initiative. Over a two-week voyage, the dhow will engage with communities along the East African coast about recycling and ocean plastic pollution. After the expedition, the dhow will be shipped to Nairobi to be the centre exhibit at UNEP’s Sustainable Innovation Expo in March 2019. Further plans are underway to build another dhow more than twice her size, capable of sailing around the world spreading its important message. 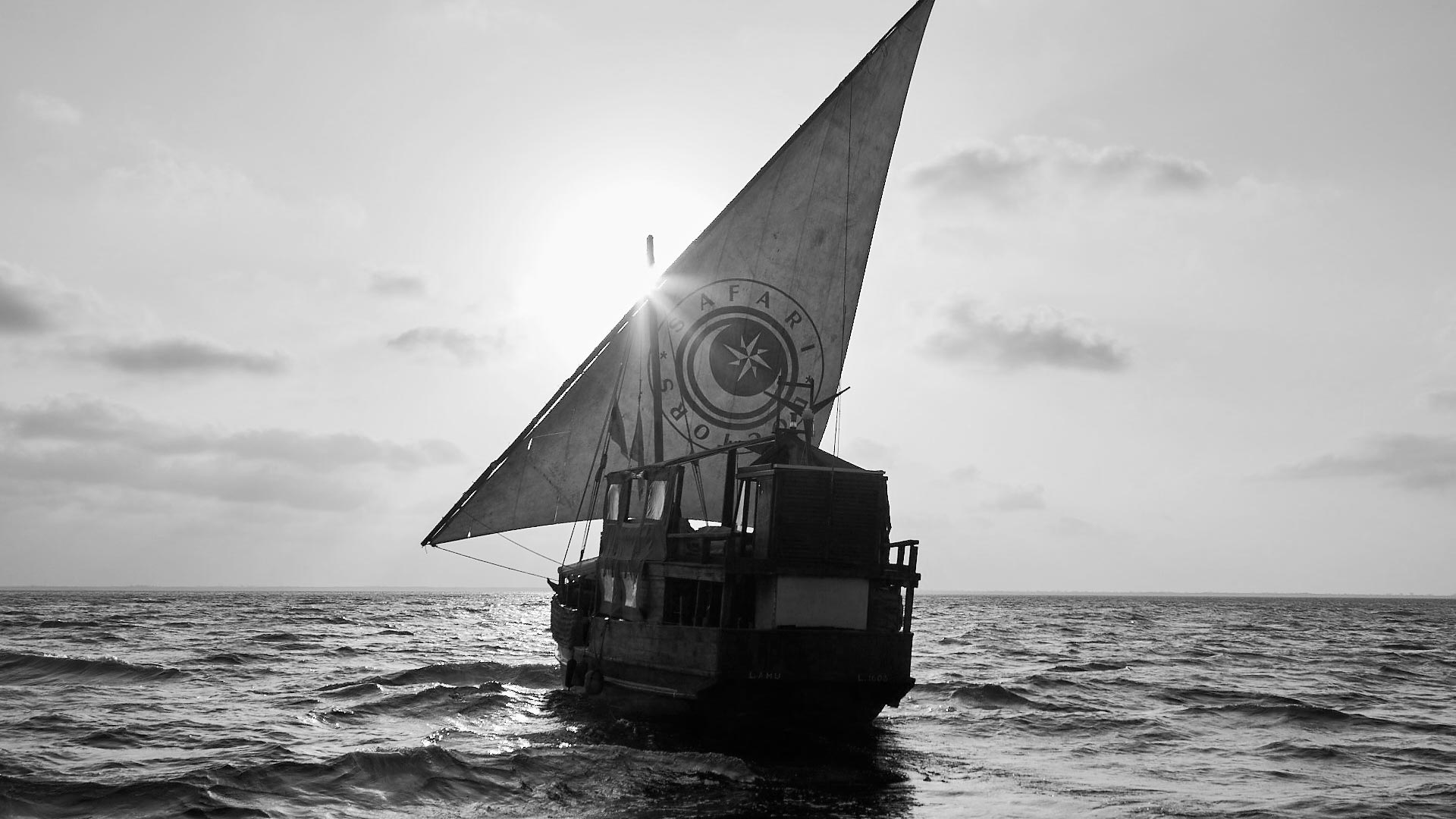 Every month, since 2015, a team of dedicated workers and volunteers known as Safari Doctors embarks on a journey to provide affordable and appropriate healthcare to marginalised communities in Lamu County, Kenya. In a boat loaded with medical supplies, the Safari Doctors set sail to conduct mobile clinics to assuage the challenges of neglect and insecurity that continue to impede access to healthcare for the Aweer and Bajuni communities living within the Lamu archipelago and on the mainland bordering Somalia.

Together with regular outreach work, the team is able to provide primary healthcare to up to 800 patients a month across at least 8 villages. In these communities, child immunizations are up, skin conditions are down, cases of communicable diseases have halved, the number of expectant mothers attending antenatal appointments has doubled, and demand for family planning has tripled. The vision is to have thriving communities in remote settings, with adequate access to affordable health solutions and improved livelihoods.