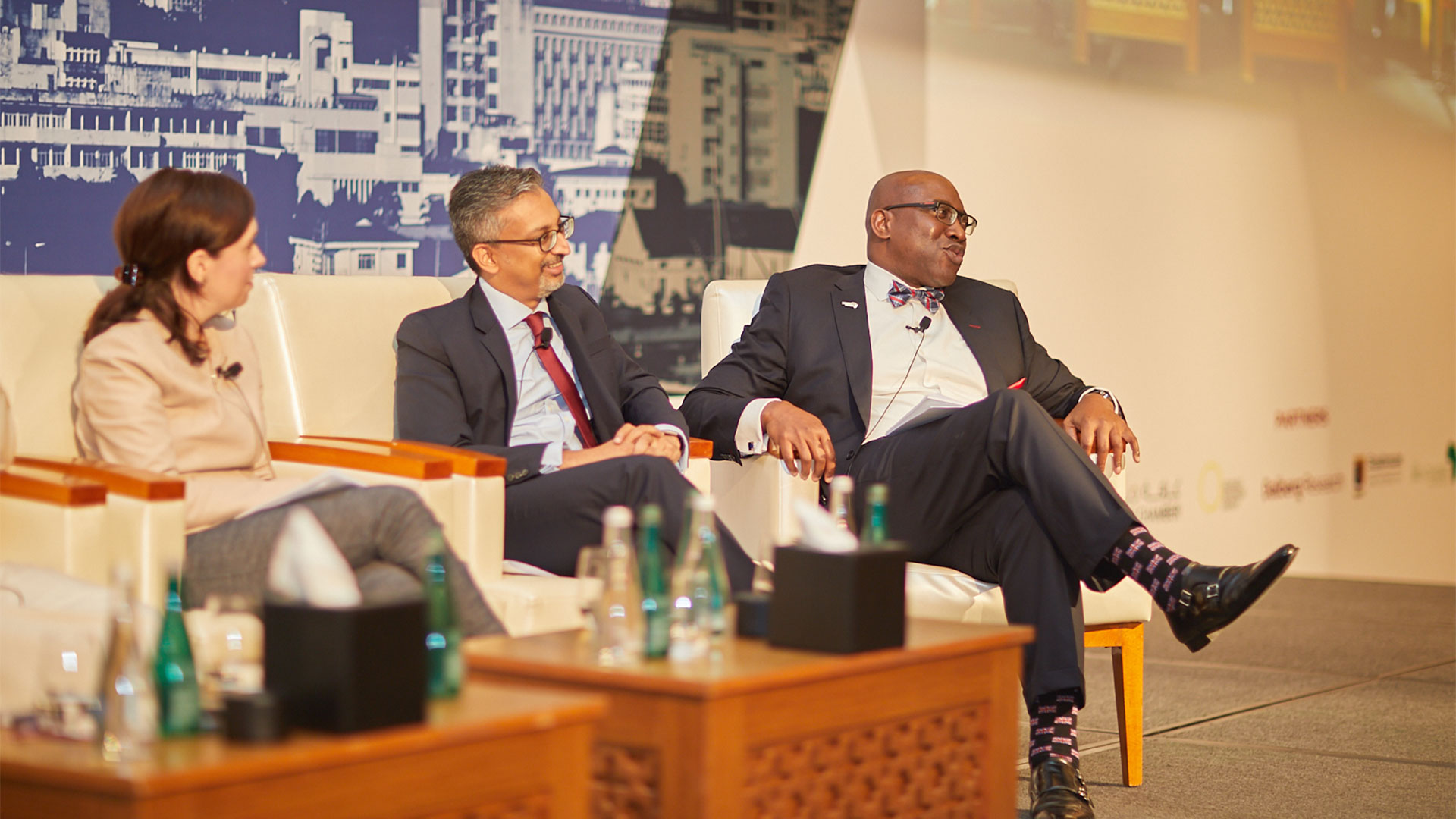 Africa as a Land of Opportunity: Another Scramble?

The closing panel explored some of the issues that arise from the involvement of foreign players in Africa, including how African governments should engage with these foreign powers, how to generate more direct investment and how to approach rules and institutions to maximise the development of the continent.

In order to avoid a post-colonial scramble, Africa must be self-determined.  The continent must strive to become a player on the international stage and must develop strategic engagement and continental strategies to drive and facilitate investments. Africa is no longer a continent to be fought over and divided.

In this regard, African governments need to look forward to pursue infrastructural development, including roads, water, housing, and tourism.  They must also invest in developing their legal infrastructure.  The continent must adopt and implement international standards and build the skills of its population. The role of African law firms is key because they stand between governments, decision-makers, and clients in terms of educating and advising on the transformation of the continent.

How do we generate more direct investment?

Often, we start the conversation incorrectly by talking about Africa as a continent, rather than as a vast continent comprised of 54 different countries. Each African country has a different landscape, history, political situation and business opportunities.

Today, a lot of investors especially from the Middle East have taken a more collaborative and less exploitative approach towards Africa in terms of business.  People are looking for the right partner as opposed to focusing on how to navigate corruption.

Middle Eastern investors have realised that there are real tangible business opportunities on the continent.  African governments are giving investors comfort and the conversation is therefore changing.  There is a symbiotic relationship today in which both partner and investor enjoy benefits and help Africa grow. Some foreign business leaders have a long term plan in mind and do not give much importance to the current political environment on the continent.

The US Trade and Development Agency (USTDA) is working on early stage assistance in the power space focusing on capacity building.  As an investor, the agency looks towards strengthening institutions and aims to build an enabling environment that fosters confidence in some countries where there hasn’t been confidence and transparency in procurement processes in the past.

Through the Global Procurement Initiative (GPI), the US government works with governments to strengthen procurement processes, produce documents and enable legislation to undertake best value analysis and guide the governments to not just focus on the lowest costs.

The USTDA also supports Power Africa, focusing on institutional strengthening and capacity building by promoting clear legal and regulatory frameworks.  For example, in Malawi, the US government helped to enact legislation which led to a large tender for private sector investment in a 70MW power project.

The Scramble is happening

In general, Africa needs to prepare for investment. Government agencies need to work on building the capacity to understand risk allocation and project finance and to understand that there are certain standards that need to be followed. The lawyers are key to bringing parties, both government and private sector, towards an agreement.

We need to think and work for economies of scale. We are not talking about individual countries only – we are talking about regions.

If we look at Dubai and how the city was built, a lot of it was government-led and empowered infrastructure with government guarantees in terms of rule of law and finances.  The guidelines were set clearly and enhanced over time. In Dubai the concept of eminent domain does not apply, for example.   In addition to this, a lot of business that is done in Dubai does not necessarily relate to Dubai.  The country has positioned itself to host plenty of events related to doing business in different areas of the world, many of them about Africa, for example.

It has become evident that some people only look at Africa from an extraction point of view without focusing on knowledge transfer or social enhancement. We have seen some examples of companies that build roads that lead nowhere in exchange for 30 years of rights for extraction. The important role  of the new generation is to change this pattern and own the country to make real changes.

In terms of the right political system, each country varies in the solutions needed to address their internal issues. There is no model that suits all. In many countries in Africa, we speak of democracy but there is no democracy. The UAE works very well and it’s not a democracy, they have 200 nationalities and they get along with one another. For the big powers, an exportation of a democracy concept should not be exporting the Bill of Rights, it should be to adapt ideas from different countries, apply them in Africa and look for similarities rather than differences.

The United States has until very recently relied mainly on a ‘feed and medicate’ paradigm of engagement with Africa. This is changing and we are part of the change – there are new initiatives going forward which the current generation needs to take advantage of. That is not to say that there is no value in food and medicine, but for example, agribusiness should be included as part of food and medical support.

The scramble is happening but this one will have much better outcomes. Africa needs a long term strategy that can benefit the continent. Its greatest asset is its people. If this asset is taken care of in the right way, their resources will remain in Africa and make the continent wealthy.

We are strong believers in the continent. We have invested time, energy, and resources, blood, sweat and tears, in trying to connect the dots. There are ups and downs, and it’s not always smooth sailing, but our belief remains as strong as ever. 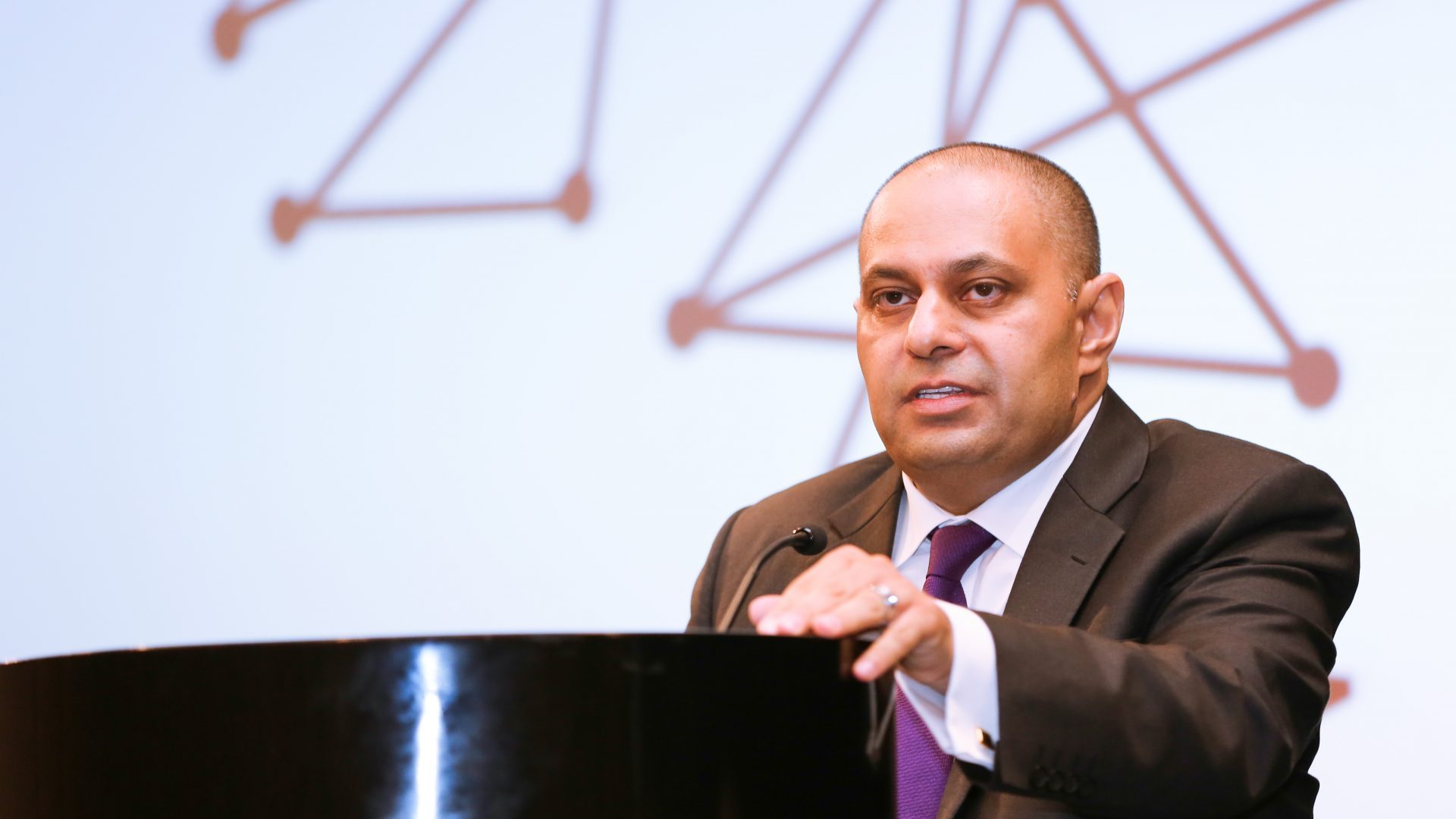 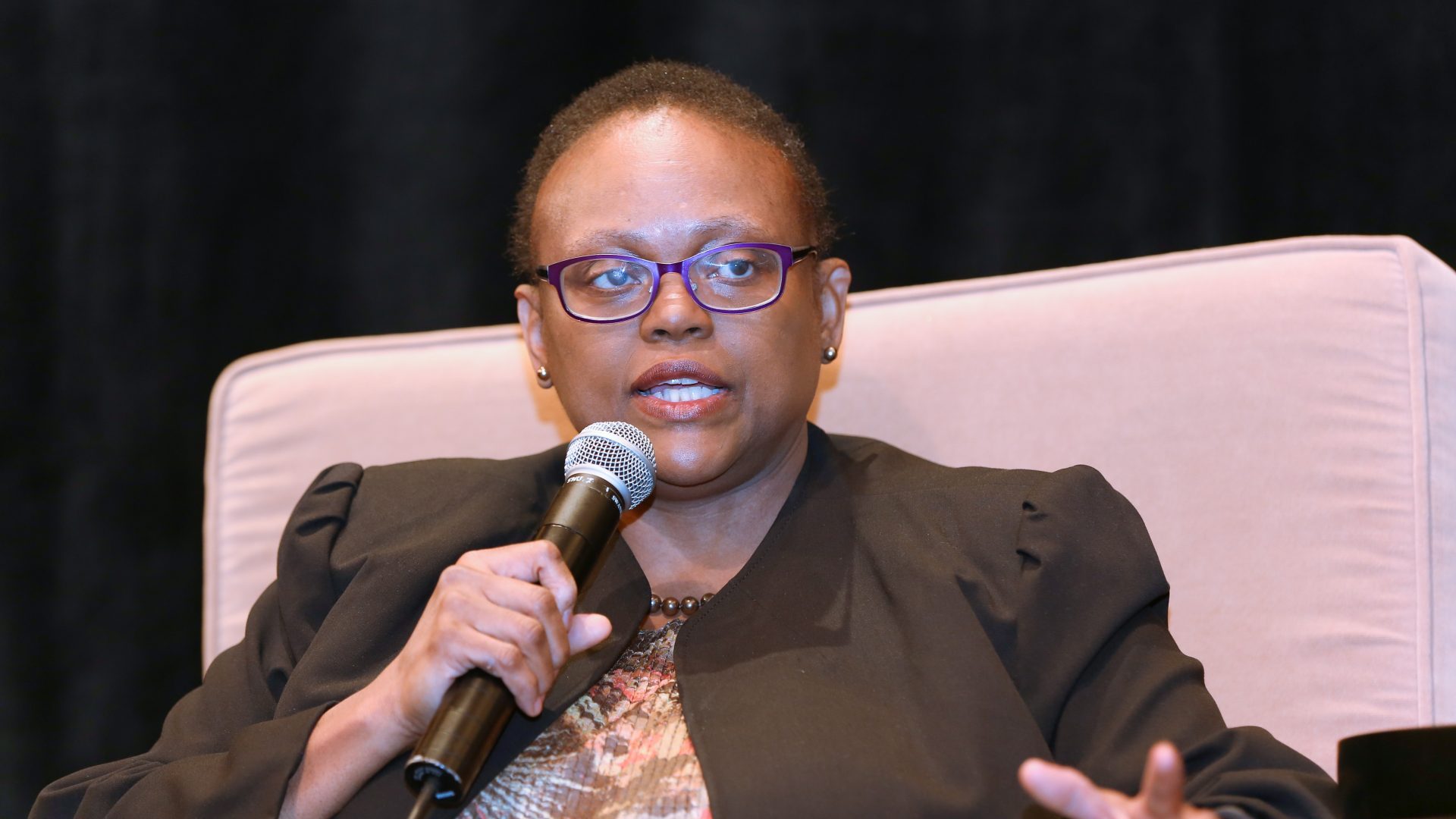 For the last 15 years, African economies have continued to improve largely due to better governance ... 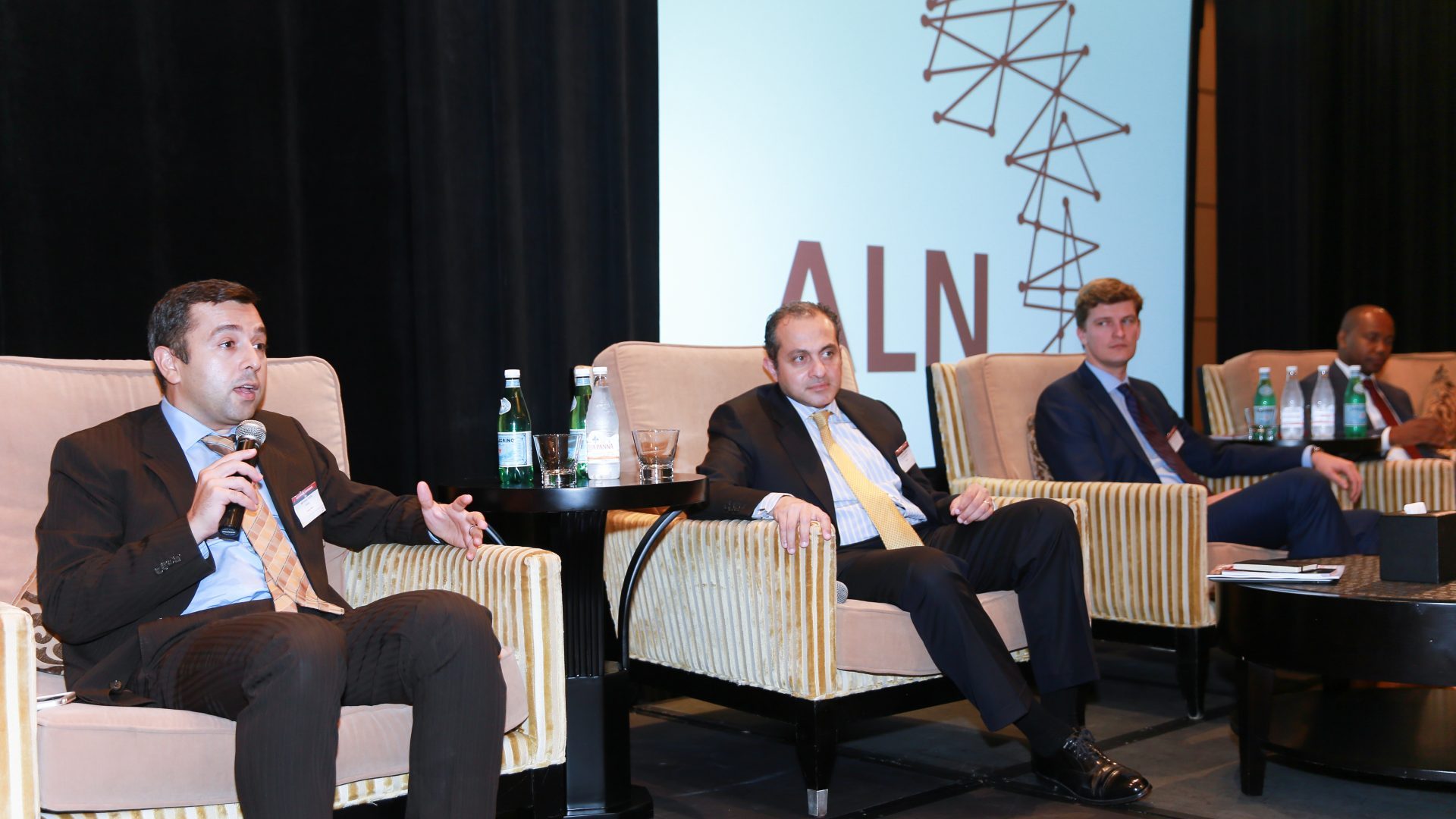 African governments are becoming more ambitious with the development of energy projects. The main ... 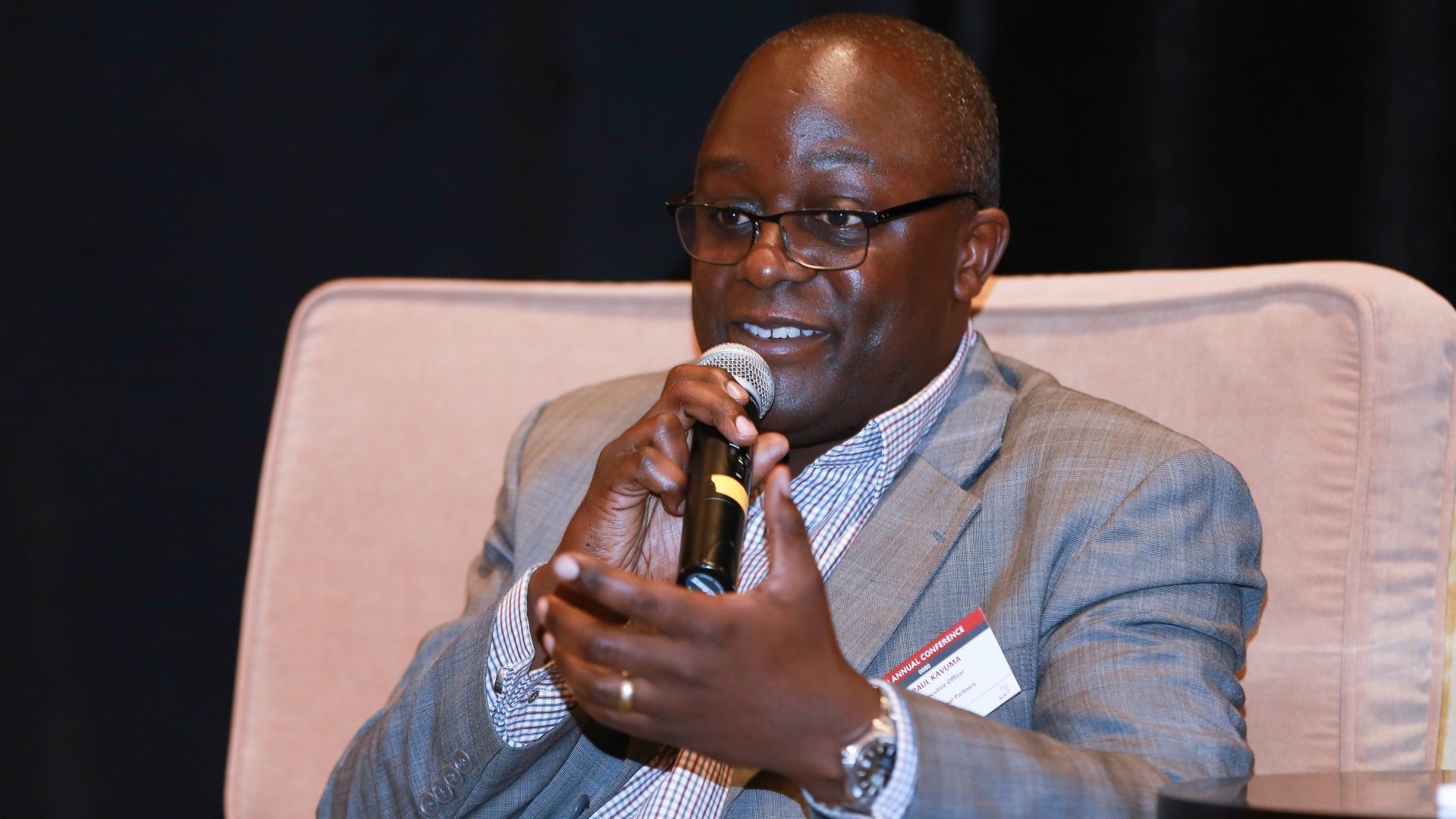