The African Development Bank’s Board of Directors has approved a $1.2 million grant to Ethiopia’s government to finance a feasibility study into a standard-gauge railway (SGR) link between Ethiopia and neighbouring Sudan.

This grant from the African Development Fund, the Group’s concessional-rate lending arm, covers 35% of the total cost of the study, estimated at $3.4 million. The remaining funding will be provided by the NEPAD Infrastructure Project Preparation Facility (NEPAD-IPPF) in the form of a $2-million grant, and by a contribution of $100,000 each from the two countries involved. The financing was approved in January.

The two-year comprehensive feasibility study into the rail project between Ethiopia and Sudan will assess its technical, economic, environmental and social viability, and alternative financing arrangements, including a public-private partnership (PPP).

The railway line will link Addis Ababa in Ethiopia to Khartoum in Sudan, with an extension to Port Sudan on the Red Sea. The route, agreed by both governments, stretches some 1,522 kilometres from Addis Ababa to Port Sudan.

According to the document presented to directors of the African Development Fund, the absence of a regional arterial route linking Ethiopia, Sudan and other countries in the Horn of Africa is a brake on trade, development and regional integration. The movement of goods and people between Sudan and Ethiopia often requires the use of several modes of transport, which increases costs and lengthens journey times.

The findings of the project feasibility study will be keenly awaited because its implementation will affect a large proportion of the 110 million people living in Ethiopia and the 43 million inhabitants of Sudan, as well as those further afield, as this route will be connected to the Horn of Africa transport network.

The proposed study is aligned with the Bank’s Country Strategy Paper 2016-2020 for Ethiopia, which is informed by the country’s Growth and Transformation Plan (GTP-II) and the priorities of the upcoming Ten Year Perspective Plan 2021-2030. It is also consistent with the long-term development goals of the Sudanese Government, described in its national 25-year strategy (2007-2031). It also fully accords with the Bank’s Ten-Year Strategy 2013-2022 and the operational priority of infrastructure development. Four of the Bank’s High 5 strategic priorities are addressed by this project: Integrate Africa, Feed Africa, Industrialize Africa, and Improve the Quality of Life for the People of Africa. 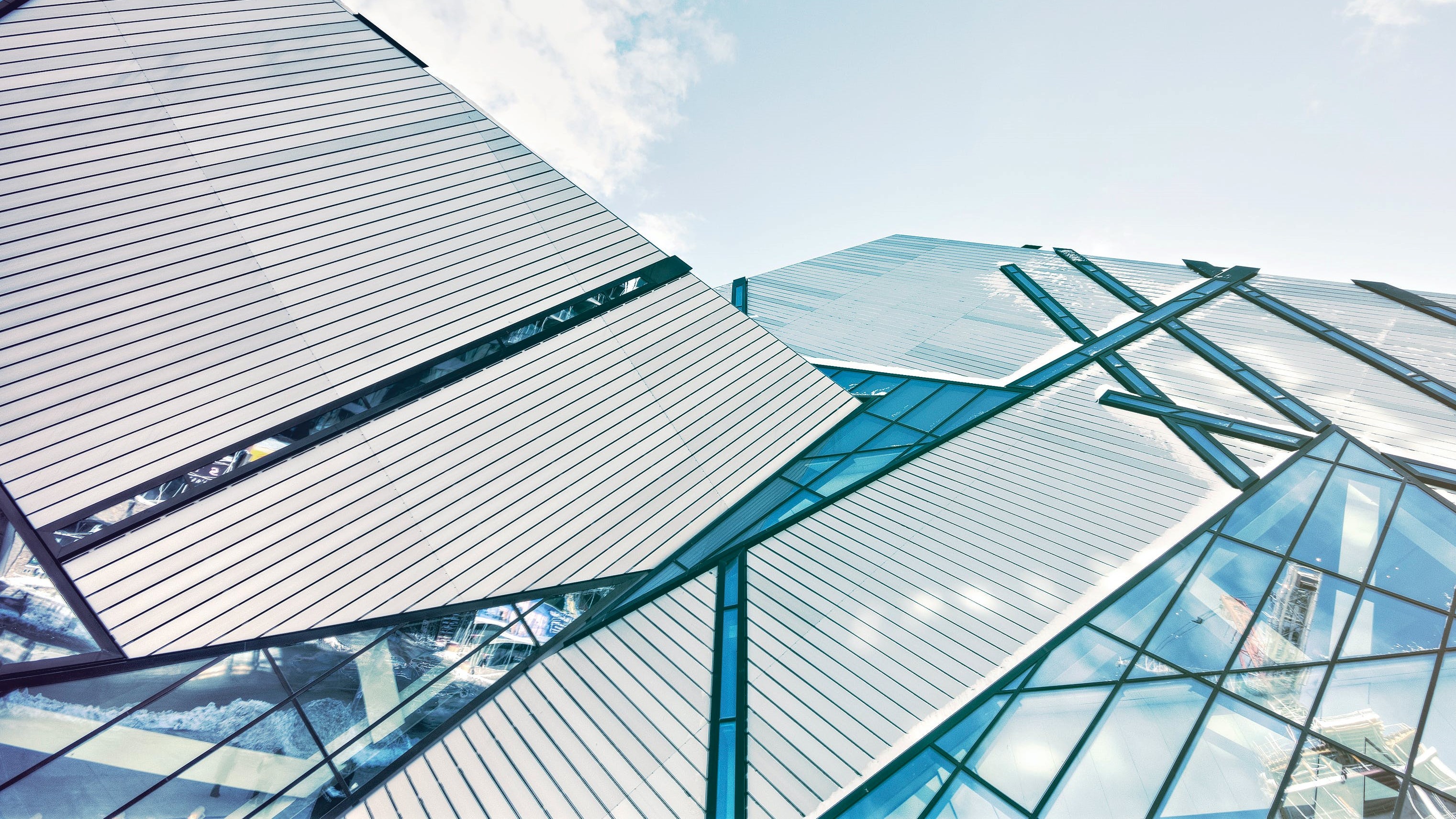 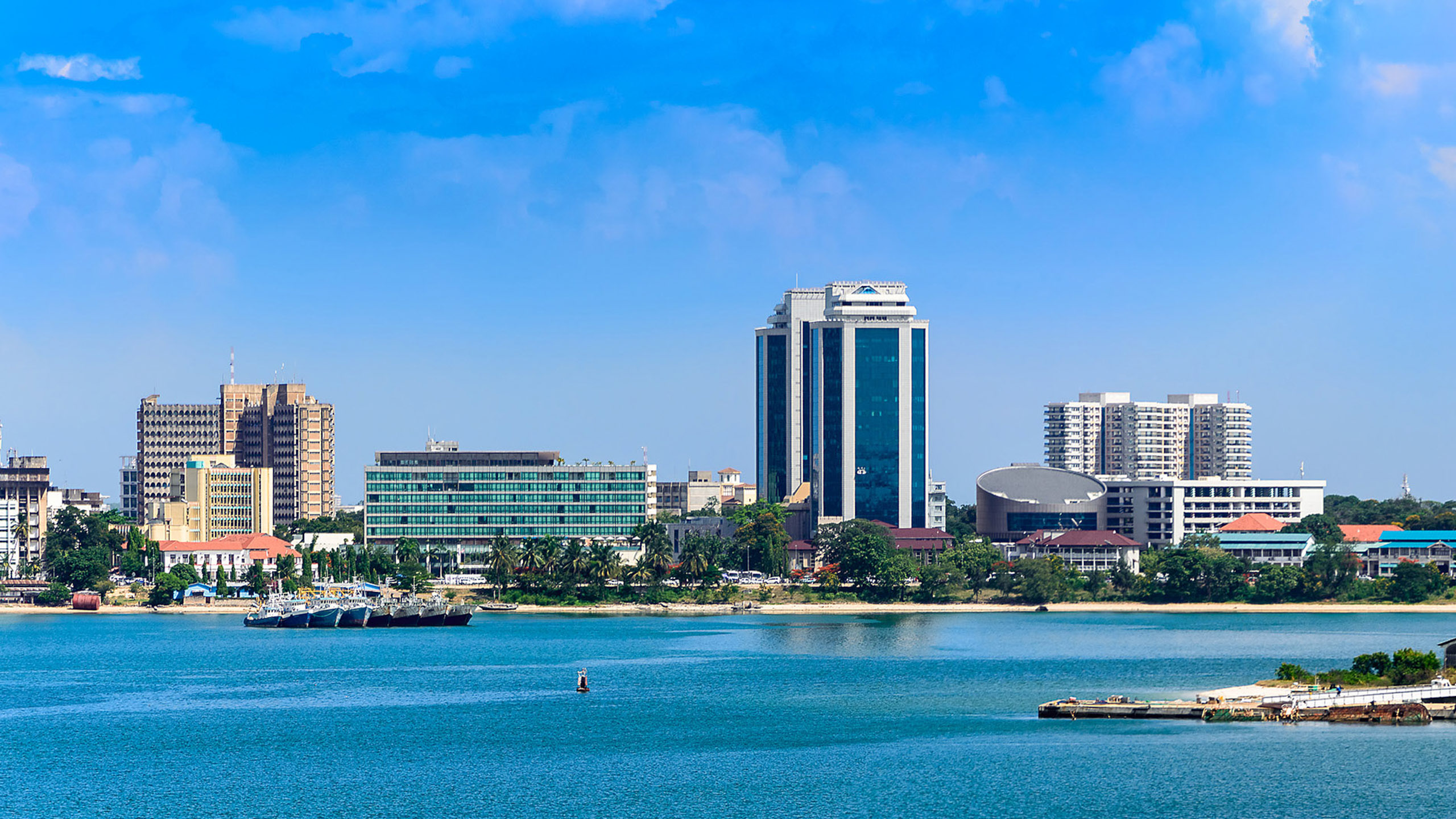 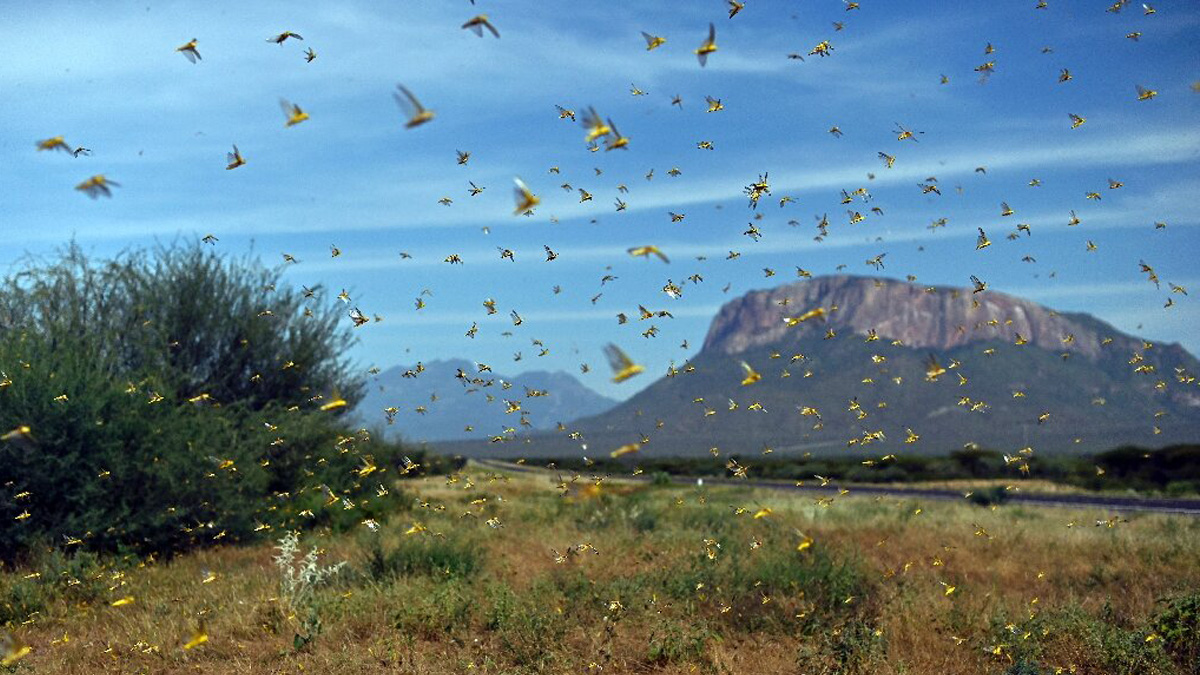 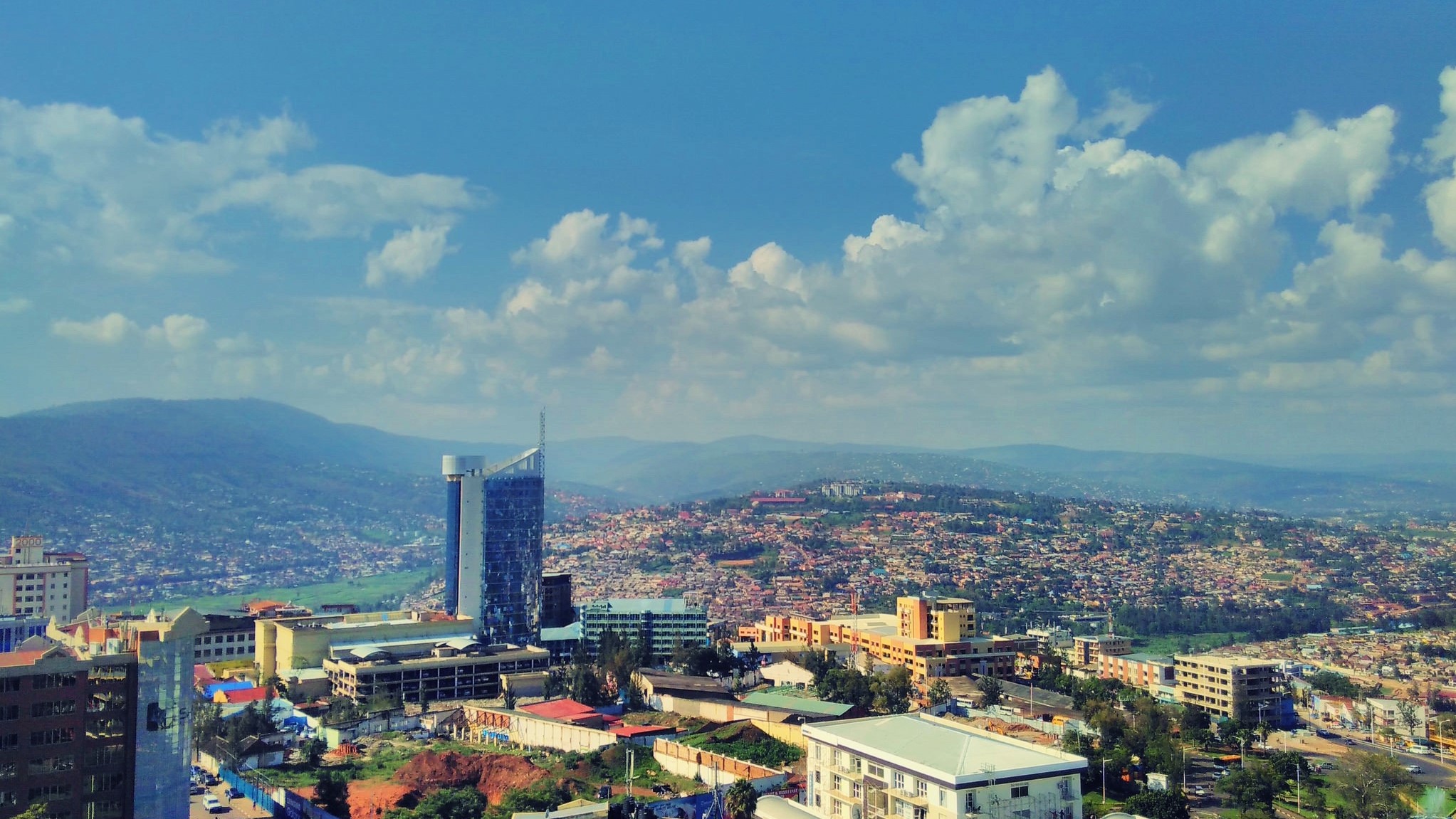 Local businesses have been invited to apply for funding under the Economic Recovery Fund, a two-year facility established by the ...