The Directors Board of the World Bank has reportedly approved $US 500 million in funding to Ethiopia. $250 million is provided in the form of a grant while the remaining is a loan.

According to state-affiliated Fana Broadcasting Corporation (FBC), the financial aid is intended to support Ethiopia’s “homegrown economic development” plan. Specifically, it will help the improvement project in the telecom industry, power generation, and the private sector, according to the source.

The World Bank said on its website this past weekend that World Bank teams are preparing $1.7 billion worth of projects in 40 countries as part of the Fast Track Facility (FTC) assistance.

Moreover, it said, “…Operations in Afghanistan and Ethiopia are the most advanced, and will be presented to our Board next week…”

The World Bank was part of the negotiation between Ethiopia, Sudan, and Egypt regarding the filling and operation of the Dam. It was involved in the negotiation as an “observer.”

Many Ethiopians think that the United States and the World Bank put unfair pressure on Ethiopia to help Egypt get away with the rights of Ethiopia to use water from the Nile river over 85 percent of which originates from Ethiopia. For that reason, the World Bank’s latest funding to Ethiopia has instead ignited skepticism if it has something to do with the negotiation over the Ethiopian Dam.

The World Bank Board of Directors had a meeting on March 17, 2020, and has approved $14 billion in a Fast Track Facility (FTF) funding, and the purpose is to help countries in their response to COVID 19 – prevent, detect and respond to it. 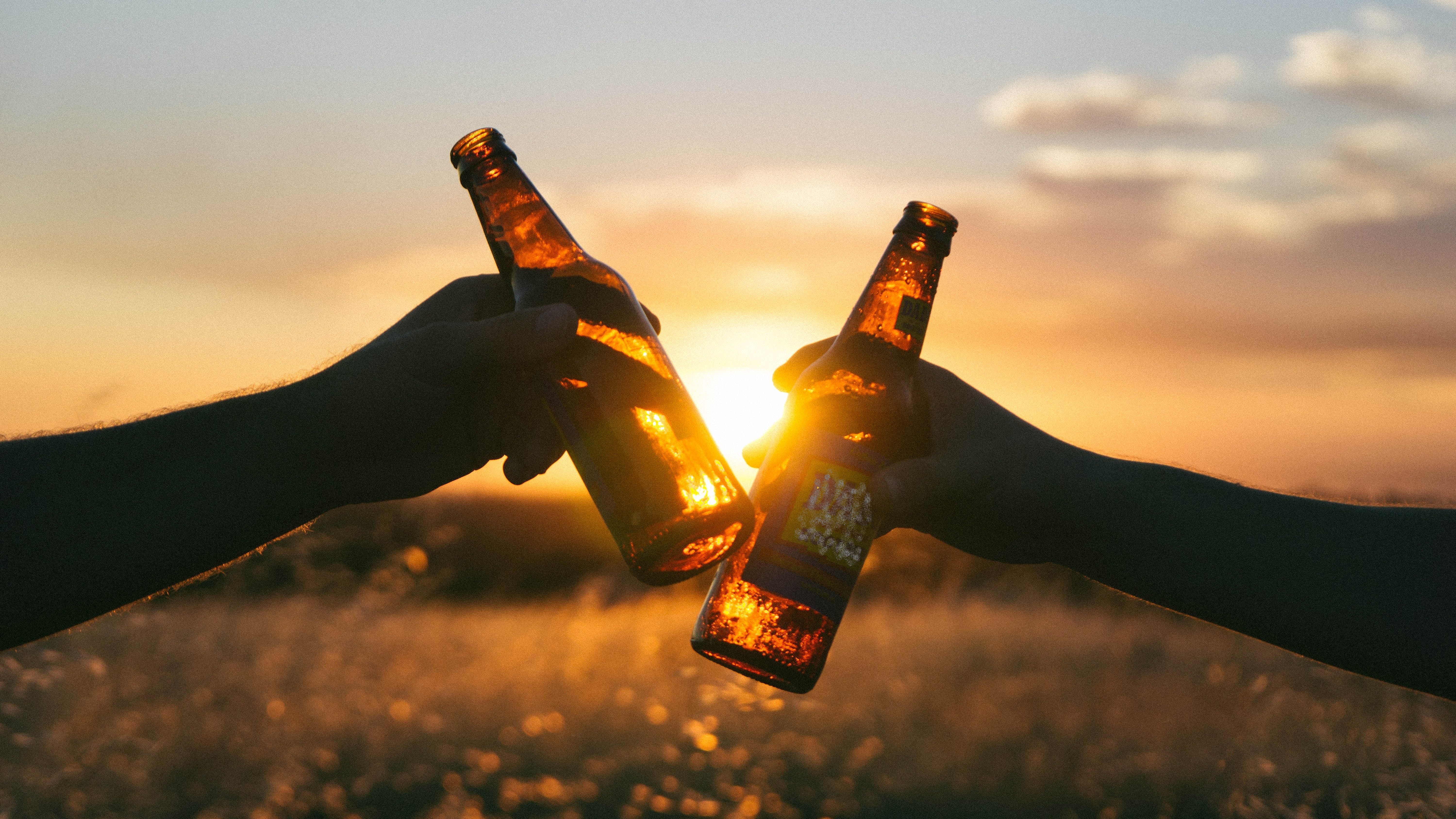 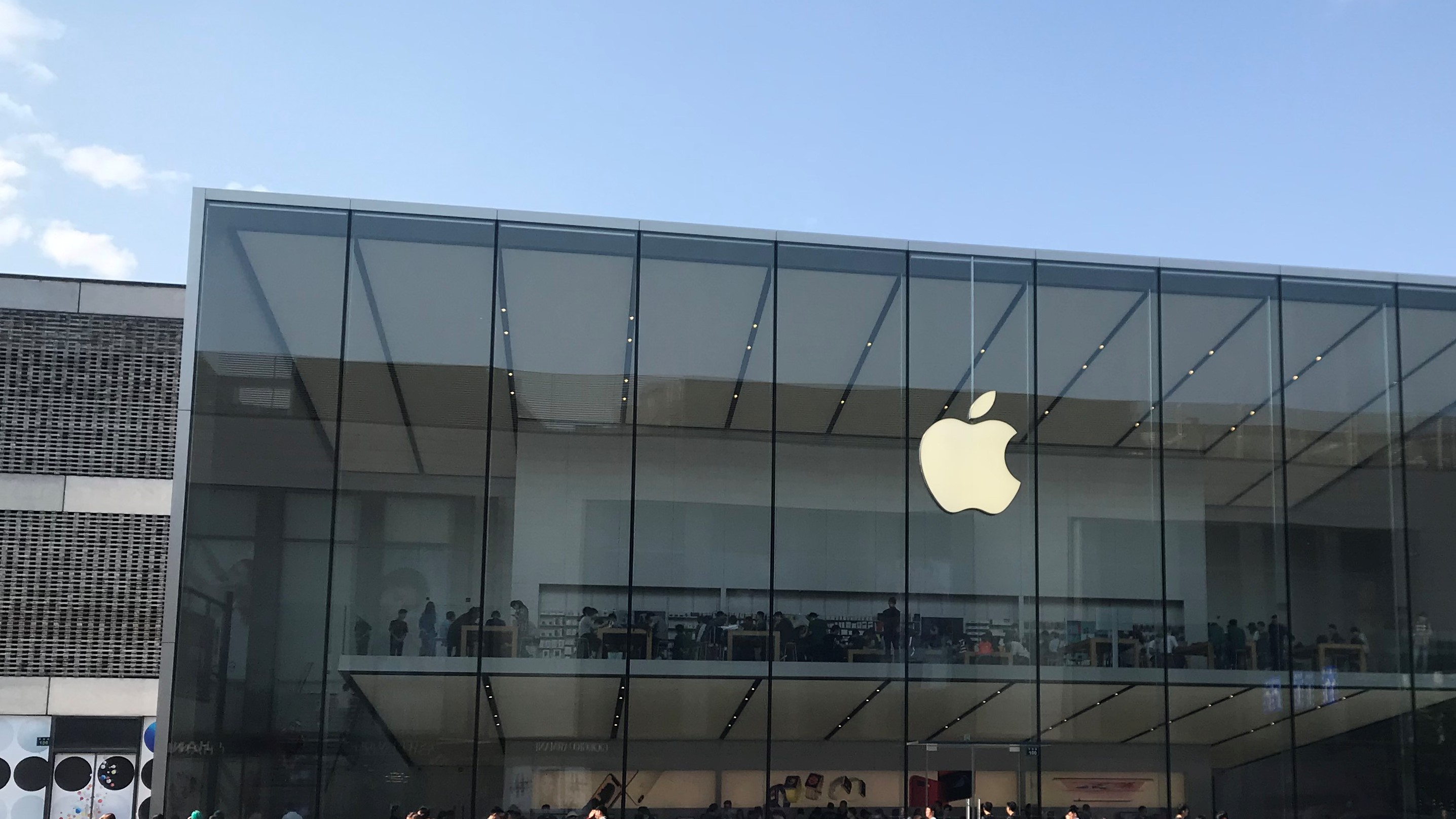 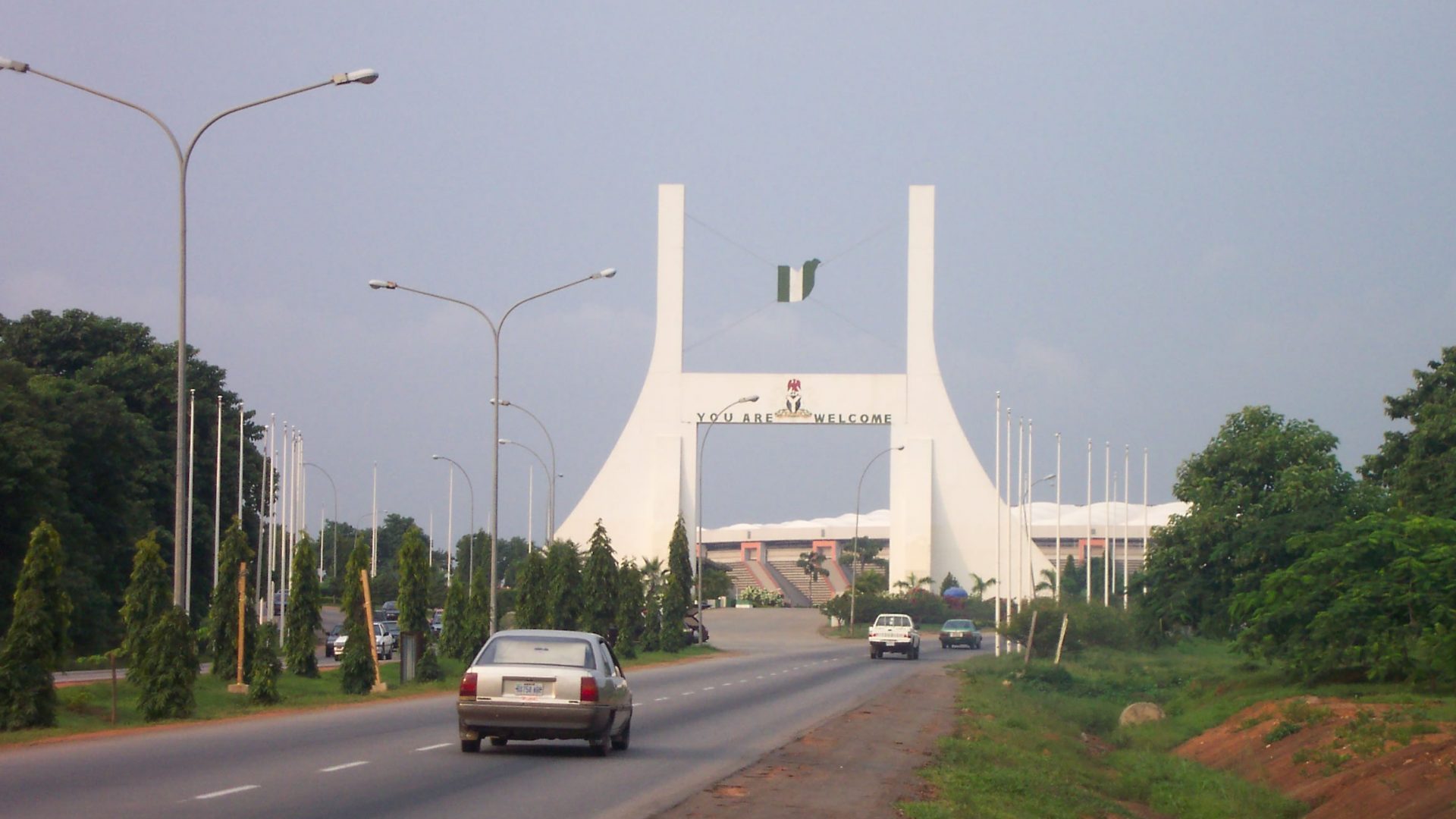 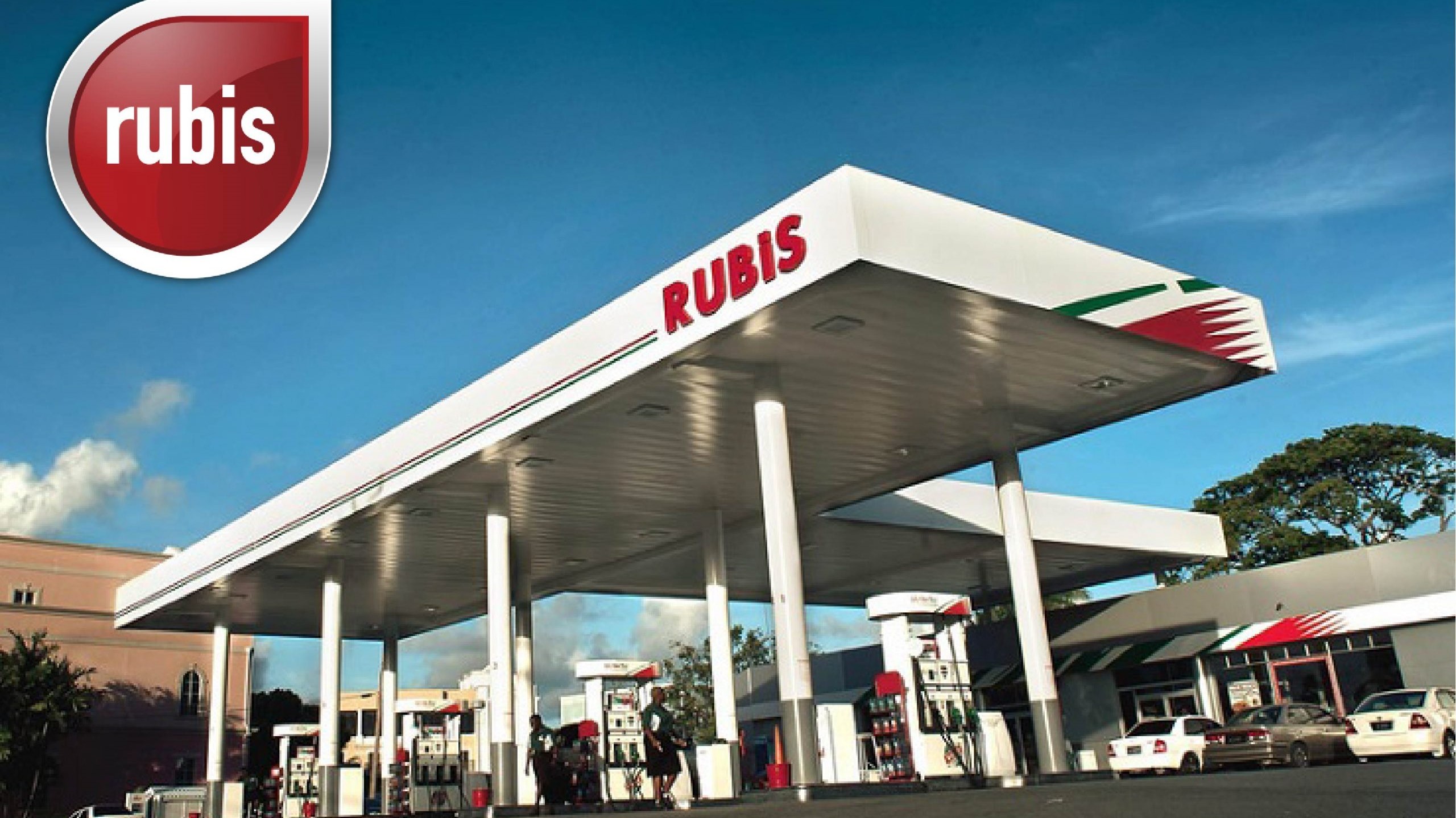 The French multinational Rubis Energie has acquired Kenya’s Gulf Energy for around USD 94 million deepening its grip on the ...