Focus now shifts to commercial banks lending rates after President Uhuru Kenyatta appended his signature on Thursday to seal the fate of rate controls in Kenya after three years.

The move is seen as a major win for banks, which had blamed the interest rate-limiting law for the slowdown in their profitability.

President Kenyatta who earlier on Wednesday criticised commercial banks lending policy “which profiles small enterprises as ‘high risk’ to deny them credit” signed into law the Finance Bill 2019, which effectively repeals section 33b of the Banking Act. The section provides for the capping of bank interest rates.

The President said the removal of the legal caps on borrowing would allow for credit flow to the economy.

“The repeal of section 33b of the Banking Act is expected to enhance access to credit by the private sector especially the micro, small and medium enterprises as well as cut out exploitative Shylocks and other unregulated lenders,” said his office in a statement yesterday.

The removal of the cap looks set to expose borrowers to costly lending rates, which had touched a high of 25 percent before the introduction of the ceiling.

But banks have, however, pledged not to go back to the exorbitant interest rates they were charging before the introduction of the rate caps, which was removed on Tuesday.

Although on paper the law had helped tame high costs of credit, customers have found it difficult to secure loans from banks as a result of the shift to government paper. Annualised private sector credit growth rose 6.3 percent in August, which is well below the 12 to 15 percent minimum that Central Bank of Kenya (CBK) considers being ideal to power a healthy growth of the economy.

Small businesses have borne the brunt of the credit rationing, hurting the economy since the sector is the biggest driver of jobs growth.

“The fear that we will be unreasonable is unwarranted as we have repriced ourselves in the last three years. The pricing by banks is not something you wake up and roll the dice on,” said Mr Oigara, who is also the KCB Group Chief Executive.

The facility, which advances unsecured loans ranging between Sh30,000 and Sh250,000 at nine per cent yearly has disbursed Sh100 million since its launch. 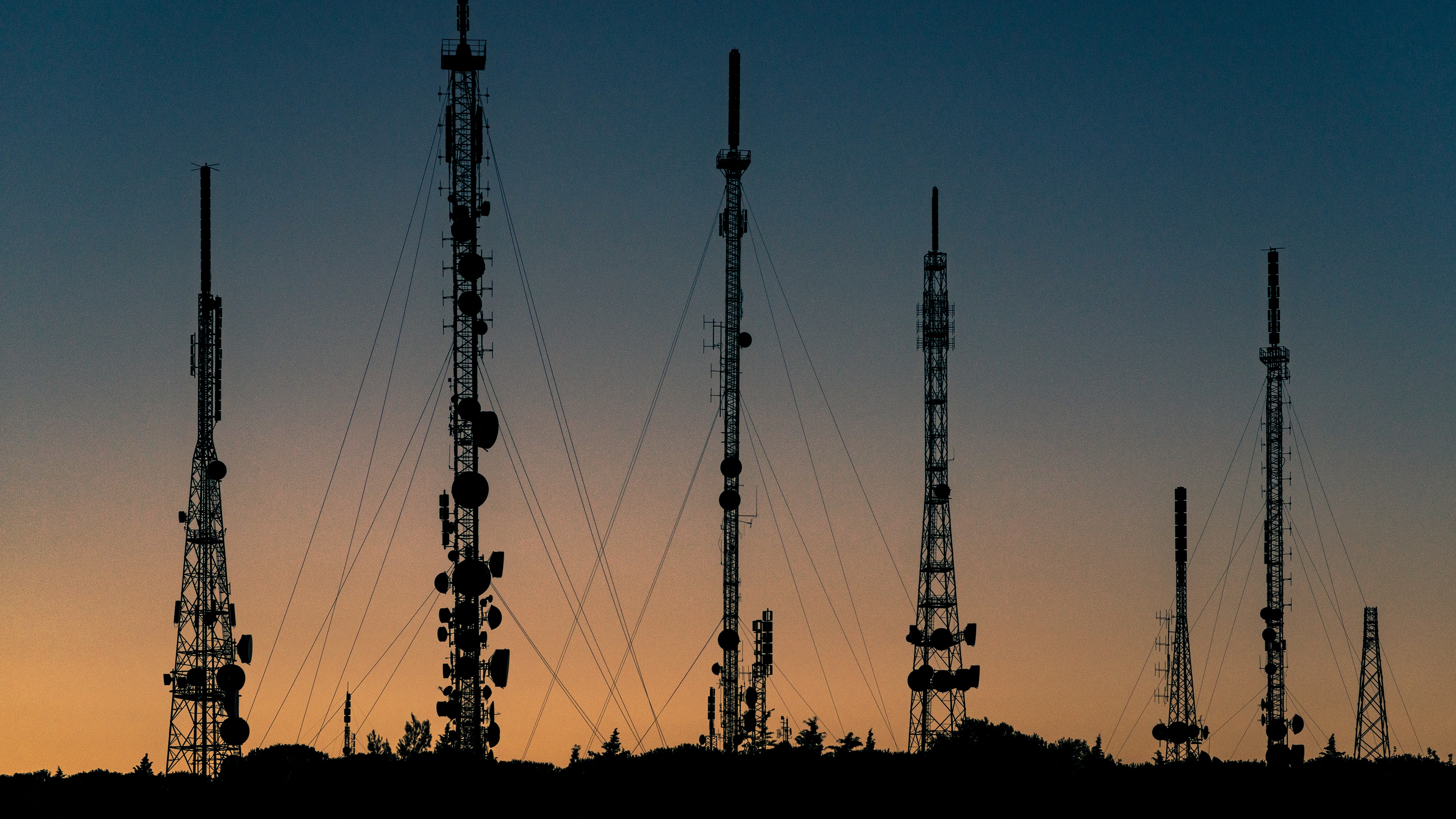 Vodacom has completed the sale of its Business Africa operations unit in Nigeria, Zambia and Ivory Coast to Inq. Holdings, which ... 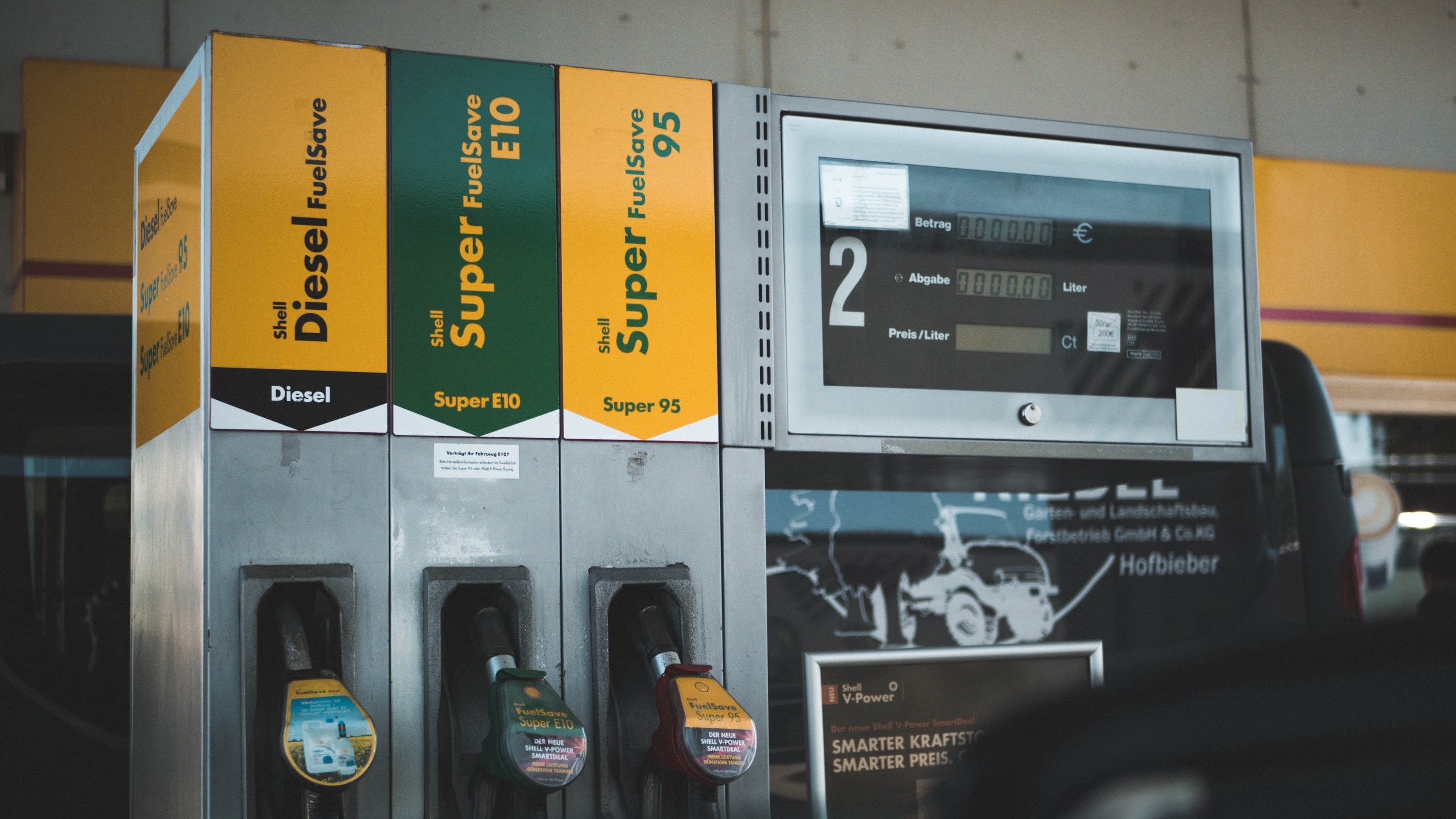 The drop in crude oil prices at the international market is set to ease pressure on widening current accounts, arrest a surge in ...

Parliament has approved USD 2.1 billion for the Ministry of Works and directed USD 950 million to be spent on the standard gauge ... 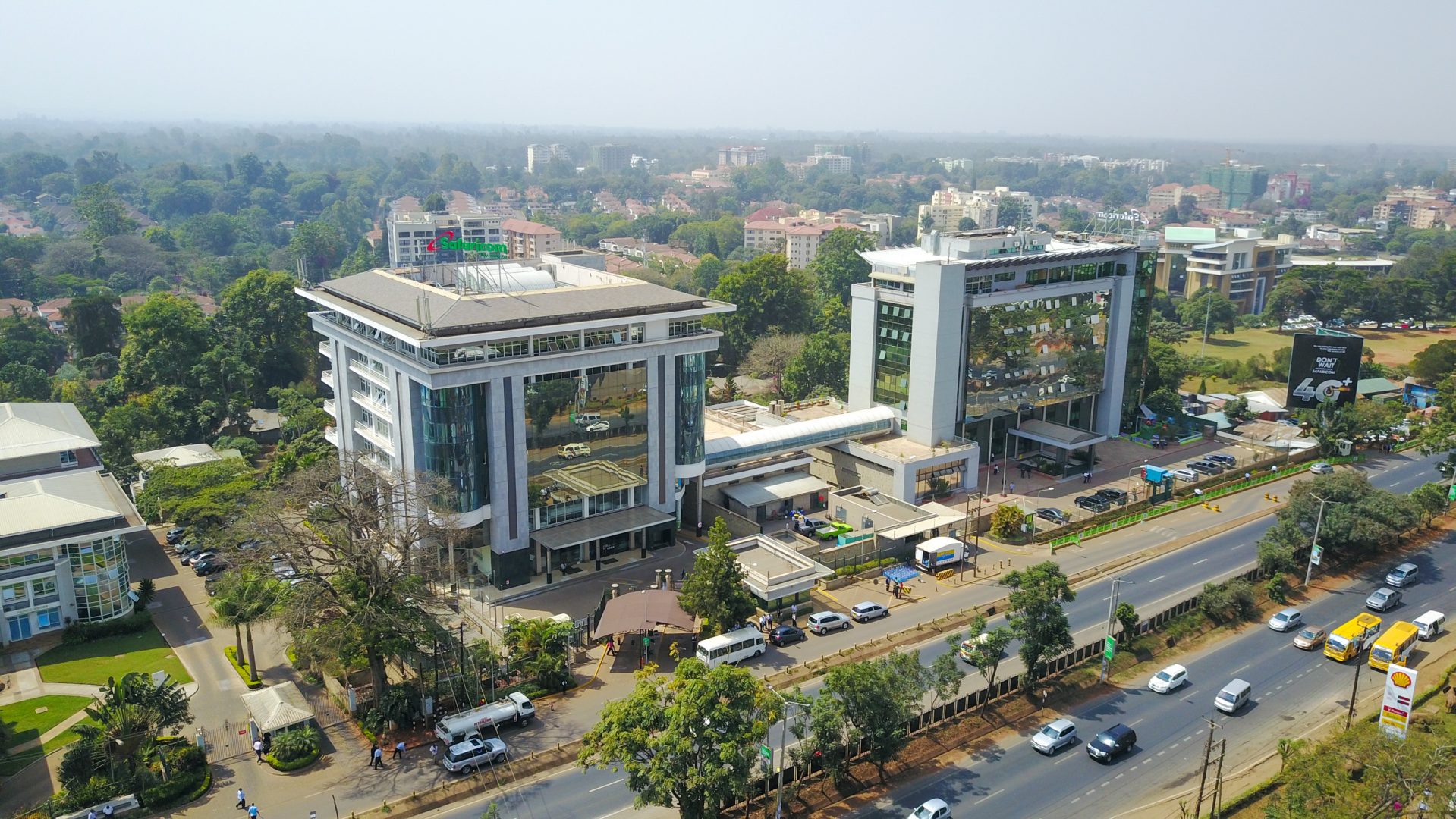 Kenya’s largest mobile phone operator Safaricom is pinning its pan-African expansion plans on the Ethiopian market as the ...