Namibia is in the process of ratifying the SACU-Mozambique-United Kingdom (UK) economic partnership agreement (EPA) aimed to provide continuity and certainty in trade amongst the parties, when the UK is no longer a member of the European Union.

The signing of the trade agreement comes after the conclusion of negotiations on 8 September 2019. Iipumbu told lawmakers that it is imperative that Namibia, following the signing of the SACUM-UK agreement, finalises the process in order to ensure the country continues to trade with the UK on duty free quota free basis post December 2020.

She said if Namibia fails to ratify the SACUM-UK agreement before December 2020, the country would be non-compliant to the constitutional requirements for the entry into force for the SACU, Mozambique and UK agreement. “Our businesspeople will be subject to paying most-favoured-nation (MFN) duties as per the World Trade Organisation (WTO) rules on products exported to the UK,” she told lawmakers.

“This has the implications of making the UK market inaccessible by the Namibian traders, and thus resulting in the reduction of exports to the UK, loss of employment and consequently loss of revenue.”

She said the ratification of SACUM-UK EPA therefore provides the window of opportunity for Namibia to continue reducing and eradicating poverty through the establishment of a trade partnership consistent with the objectives of sustainable and inclusive development.

Furthermore, she said, the SACUM-UK agreement promotes regional integration, economic cooperation and good governance to establish and implement an effective, predictable and transparent regional regulatory framework for trade and investment between the parties and among the SACU member states.

She added it supports the conditions required for increasing investment and private sector initiatives and enhancing supply capacity, competitiveness and economic growth within the SACU region and Mozambique.

“Parties have agreed to implement this agreement in a manner that takes in account the development policies of SACU member states and Mozambique as well as regional integration programmes in which the SACU member states and Mozambique are or may be involved,” she said. As a country, she said Namibia is expected to cooperate to fulfil her commitments and obligations and to facilitate the implementations of the country’s commitments made under this agreement. 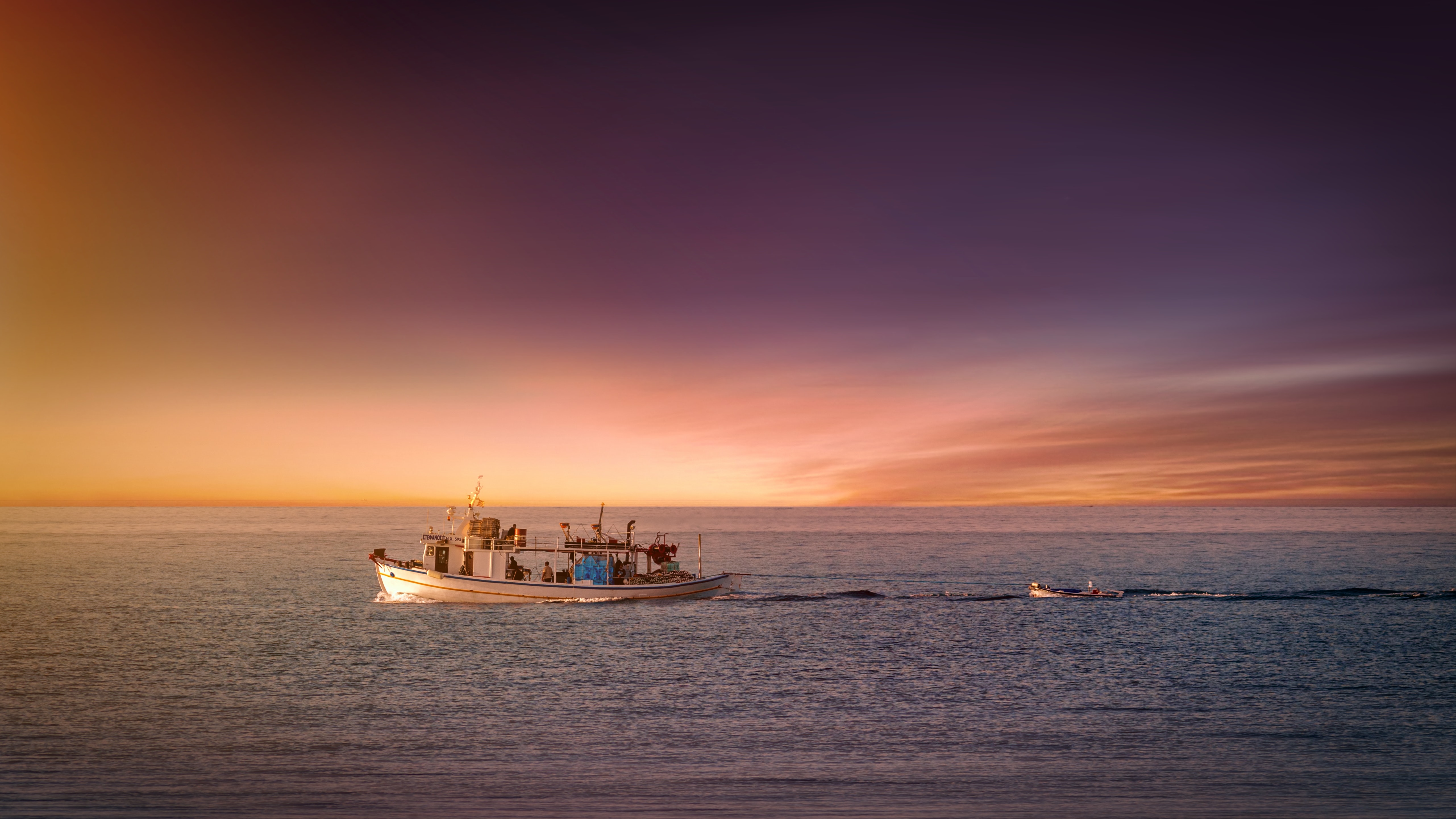 Kenya, Tanzania and Uganda are seeking to revive connected ports and maritime operations on the shared waters of Lake Victoria to ...

Google and the International Finance Corporation estimate that Africa’s Internet economy has the potential to reach 5.2 percent ... 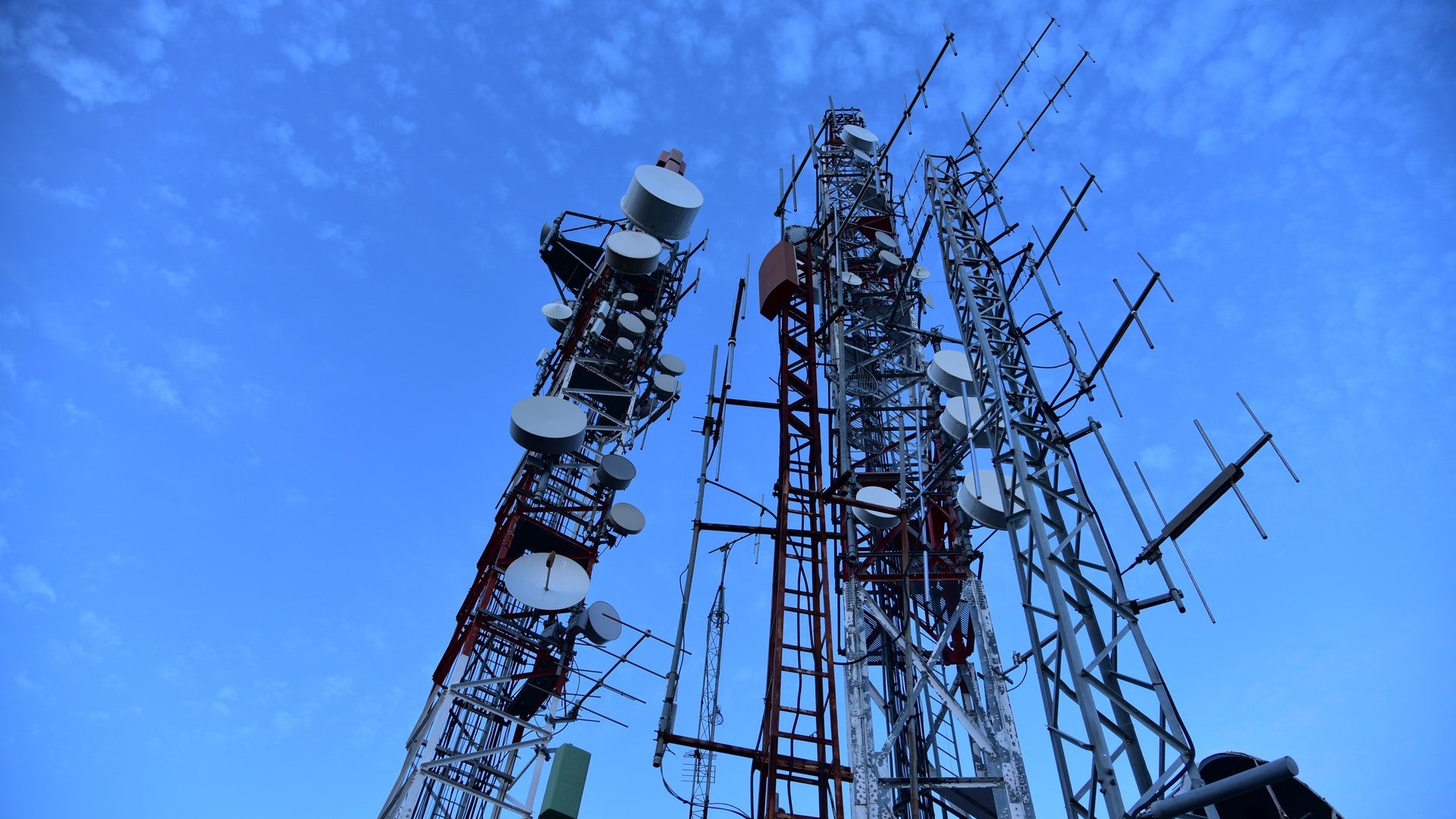 The Government is expected to request for full-service telecommunication licences proposals after the Ethiopia Communications ...

Kenya has agreed to the terms of a post-Brexit trade deal with the United Kingdom paving way for the signing of a long-term ...