Tanzania has signed a $1.46 billion loan agreement with Standard Chartered Bank Tanzania to fund the construction of 550 km (341.75 miles) of standard gauge railway running between the commercial capital and central Tanzania.

anzania is building a network of Standard Gauge Railway to replace an existing narrow gauge built more than a century ago.

In 2017, it said it planned to spend $14.2 billion over a five-year period to build 2,561 km of the new railway to connect its main Indian Ocean port of Dar es Salaam to its hinterland.

The Finance and Planning Ministry and Standard Chartered Bank Tanzania said in a statement late on Thursday the funding will be for building a 550 km section of the rail running between Dar es Salaam and Matukupora in central Tanzania.

“Standard Chartered Tanzania acted as global co-ordinator, book runner and mandated lead arranger on the facility agreement that is the largest foreign currency financing raised by the ministry of finance to date,” the statement said.

It added that the biggest part of the financing would come from Sweden’s and Denmark’s export credit agencies. Once complete, the rail network will connect Tanzania with Burundi, Rwanda and Democratic Republic of Congo.

Tanzania is building the rail in sections, with each being handed to different companies and having its own financing.
Among those contracted to build it are Turkey’s Yapi Merkezi Insaat VE Sanayi As and Portugal’s Mota-Engil Engenharia e Construção África,S.A.

Tanzanian government sources have in the past said Chinese companies would probably be awarded tenders for construction of other sections of the railway line.
Ben Mwaipaja, the finance ministry’s spokesman, said the loan signed on Thursday would have a 20-year tenure, but gave no details on its interest rate. 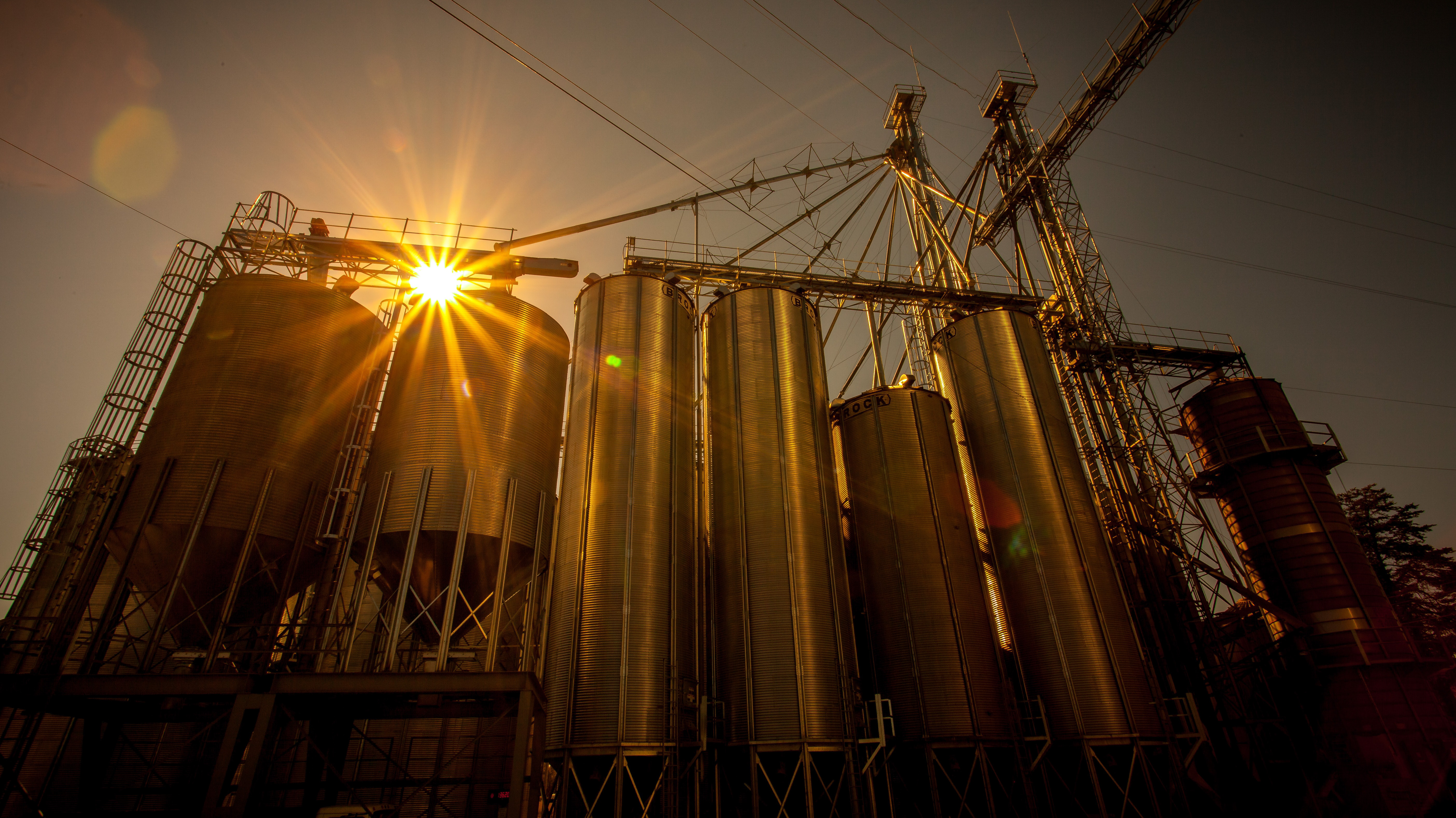 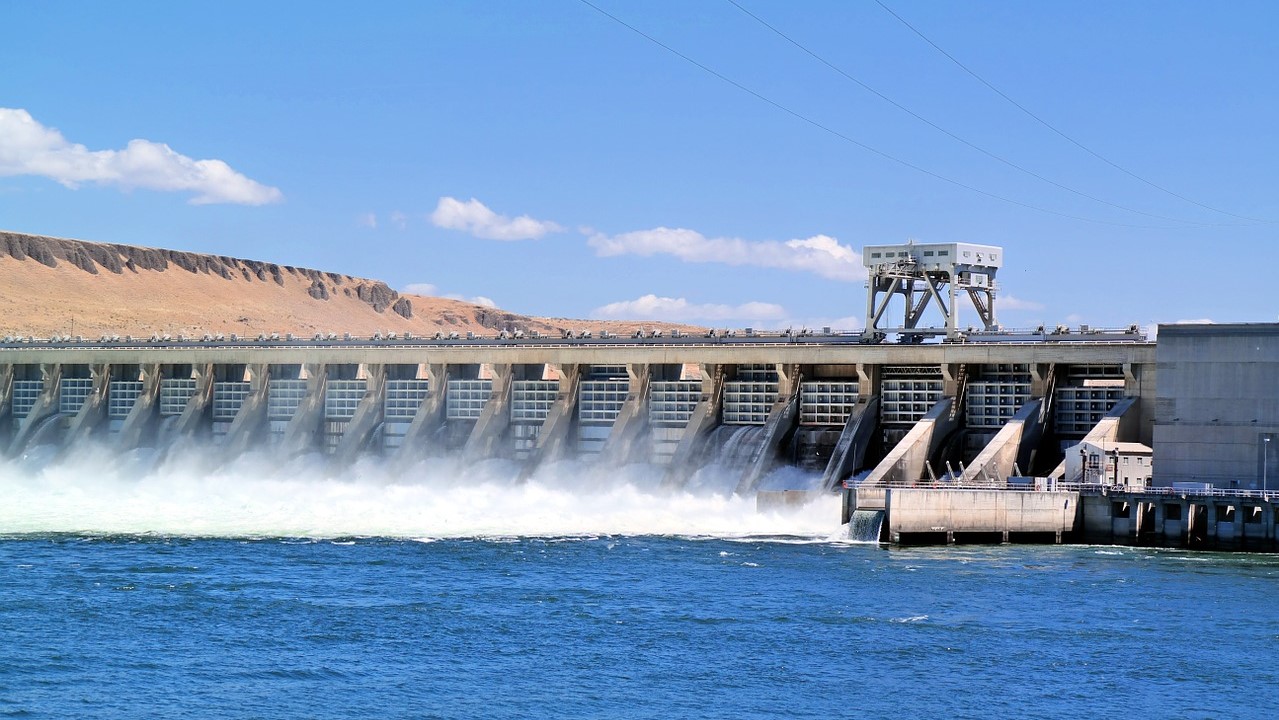 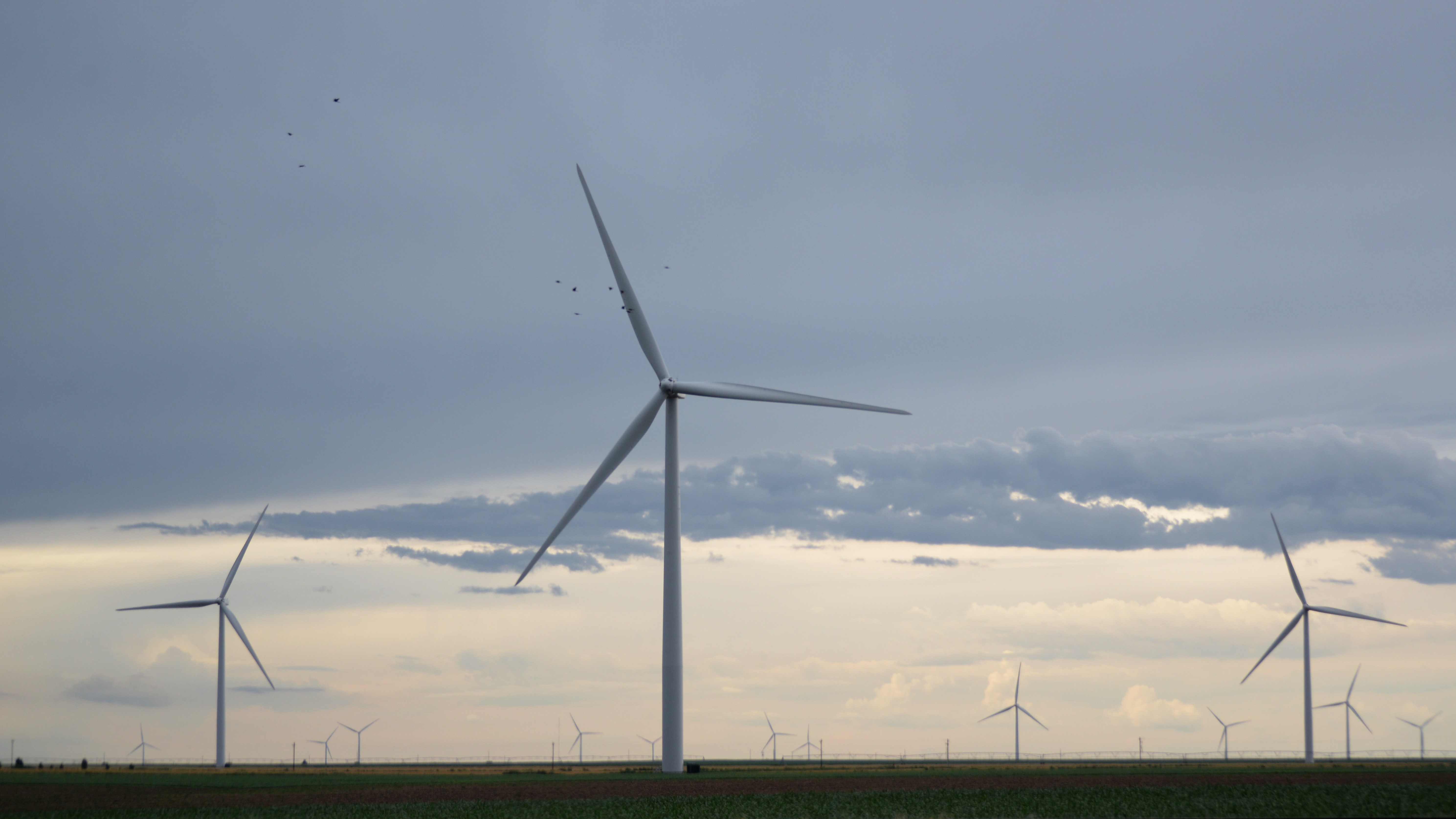 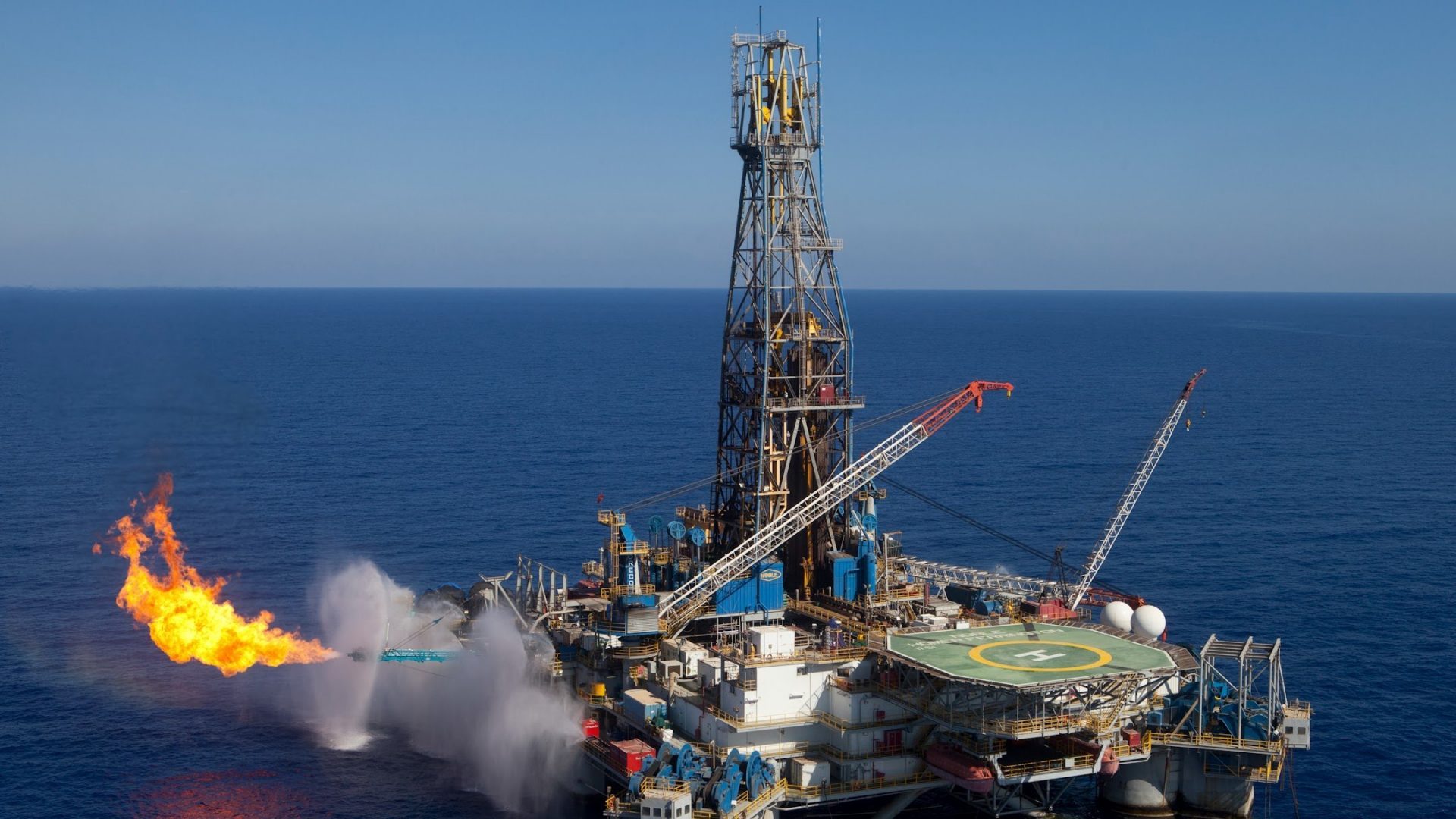