Zambia: Country gets lifeline with time running out to avoid default

Zambia’s entered extra time in its bid to win debt relief from its Eurobond holders.

A key group of investors representing 40% of the Eurobonds on Tuesday abstained from voting rather than outright rejecting the southern African nation’s debt-standstill proposal, according to a person familiar with the situation who asked not to be named because the matter is sensitive.

While the bondholders remained concerned about the lack of transparency on the country’s debt, they wanted to give the government more time to engage with them, the person said. The investors are prepared to contribute to debt relief, but only as part of a comprehensive effort by all creditors and with the endorsement of he International Monetary Fund.

The talks will be closely monitored by other poor nations seeking debt relief, as well as fixed-income investors worried about where the next potential default may be on a continent awash with debt to Chinese state lenders.

“The core sticking points remain exactly the same: a lack of clarity over the treatment of the Chinese loan holders versus Eurobond holders, and the potential trajectory of an IMF program,” Ron Raychaudhuri, a portfolio manager at APG Asset Management in Amsterdam, said by phone. “Those concerns have not gone away.”

Voting on Zambia’s request for a six-month deferral of interest payments worth about $120 million on its three Eurobonds will now take place Nov. 13, after it failed to reach the required quorums. That’s the day Zambia will enter default unless it pays an already overdue coupon on its $1 billion of dollar notes due 2024.

“The government remains committed to finding a consensual and collaborative resolution to the fiscal and debt sustainability issues it is currently facing,” Zambia’s finance ministry said in an emailed statement.

While Zambia said it wants to treat commercial and official creditors on an equal basis, bondholders are concerned any relief they grant would be used to service debts owed to Chinese state lenders, which account for as much as a third of its external liabilities.

“No-one is a winner without an agreement,” said Simon Quijano-Evans, the London-based chief economist at Gemcorp Capital LLP. “The real way forward is to increase transparency and adopt a multi-pronged approach that includes bondholders, the international finance institutions and China, just like Ecuador did.”

The coronavirus pandemic added to Zambia’s woes, with the economy forecast to shrink this year for the first time since 1998, but its debt problems started years earlier. Africa’s second-biggest copper producer borrowed heavily since 2012, building up nearly $12 billion in external debt and ignoring warnings from the IMF of growing debt-distress risks.

Investors have grown increasingly skeptical of the government’s commitment to keep external debt in check and reach a deal with the IMF. With 10 months to the next general elections, it faces a tumultuous task of trying to negotiate deals with private creditors and Chinese state-owned banks, while seeking to win endorsement from the IMF.

“They can give assurances but I think we’re past the stage where mere assurances are enough,” Raychaudhuri said. 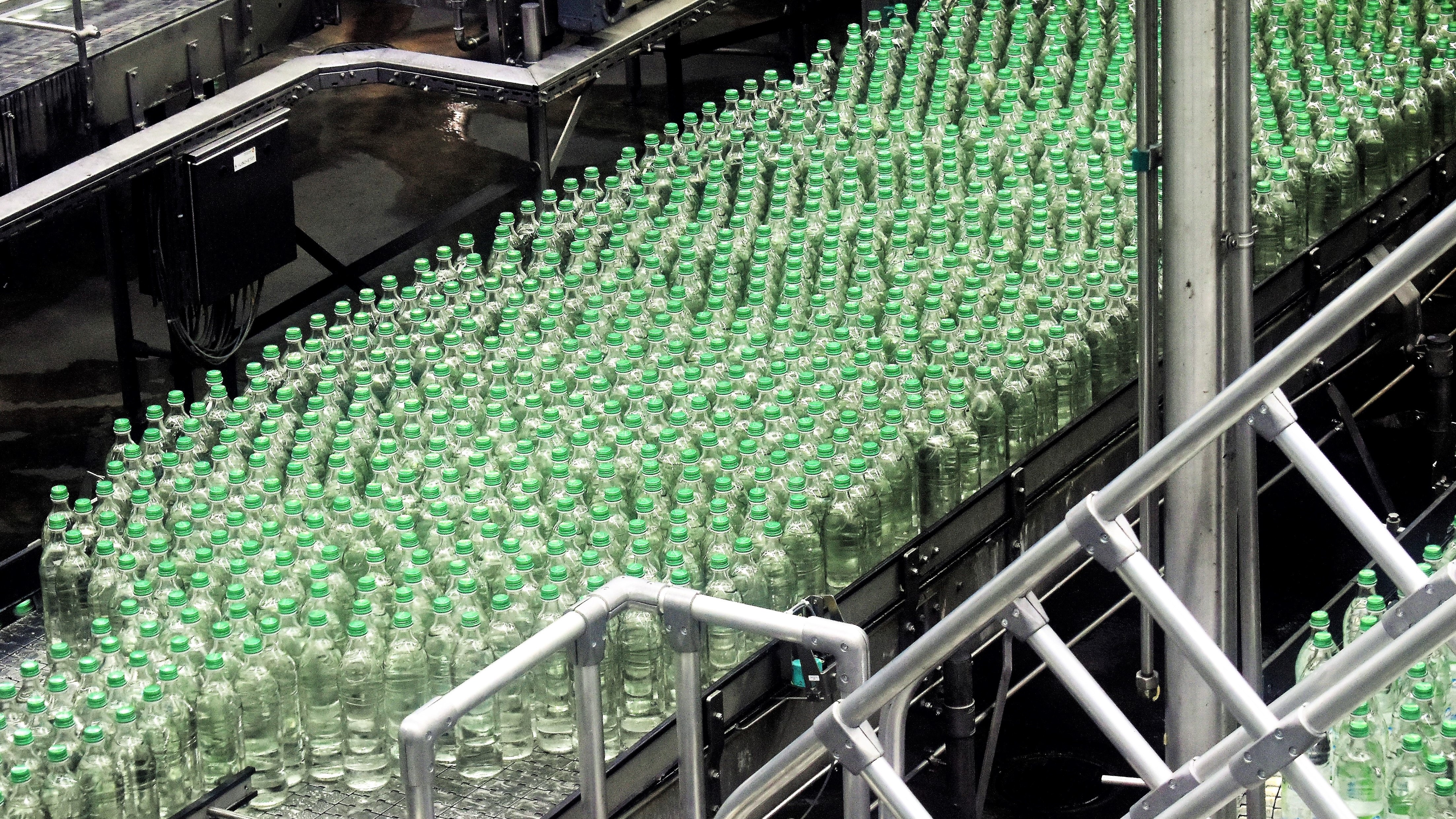